A late September holiday In Wales? Don’t mind if I do.

Visiting my brother on a hillside near Usk, then a few days in the Elan Valley to see “The results of English colonialism on the Welsh landscape” as my brother’s wife put it…., then a quick stop at my cousins in Hereford on the way home.
It’s been a LONG time since we visited family and the continuing apocalypse has made it a little fraught even now (Everyone has done a lateral flow test and been double vaxxed, right?) but it still warmed cockles I forgot I had and that’s not to be sniffed at.
Beaming smiles, full hearts and red wine stained lips all round.
Bloody marvelous.

The weather was unusually kind for late September for which we were truly thankful. The roads were smooth as a newborn’s derriere (Who knew? English roads are a fucking joke in comparison – suspension snapping potholes anyone?) if a little terrifyingly narrow in the face of oncoming lorries. I was SO jealous of all the motorcyclists (but only because of the weather, would have been less so had it been raining). The food was (mostly) lovely. I fail to see how it could have been any better, all boxes ticked.

It was spectacularly beautiful, the selection of photos and video below does not, despite my best efforts, do it justice.
Go.
You won’t be sorry (unless perhaps it rains:) 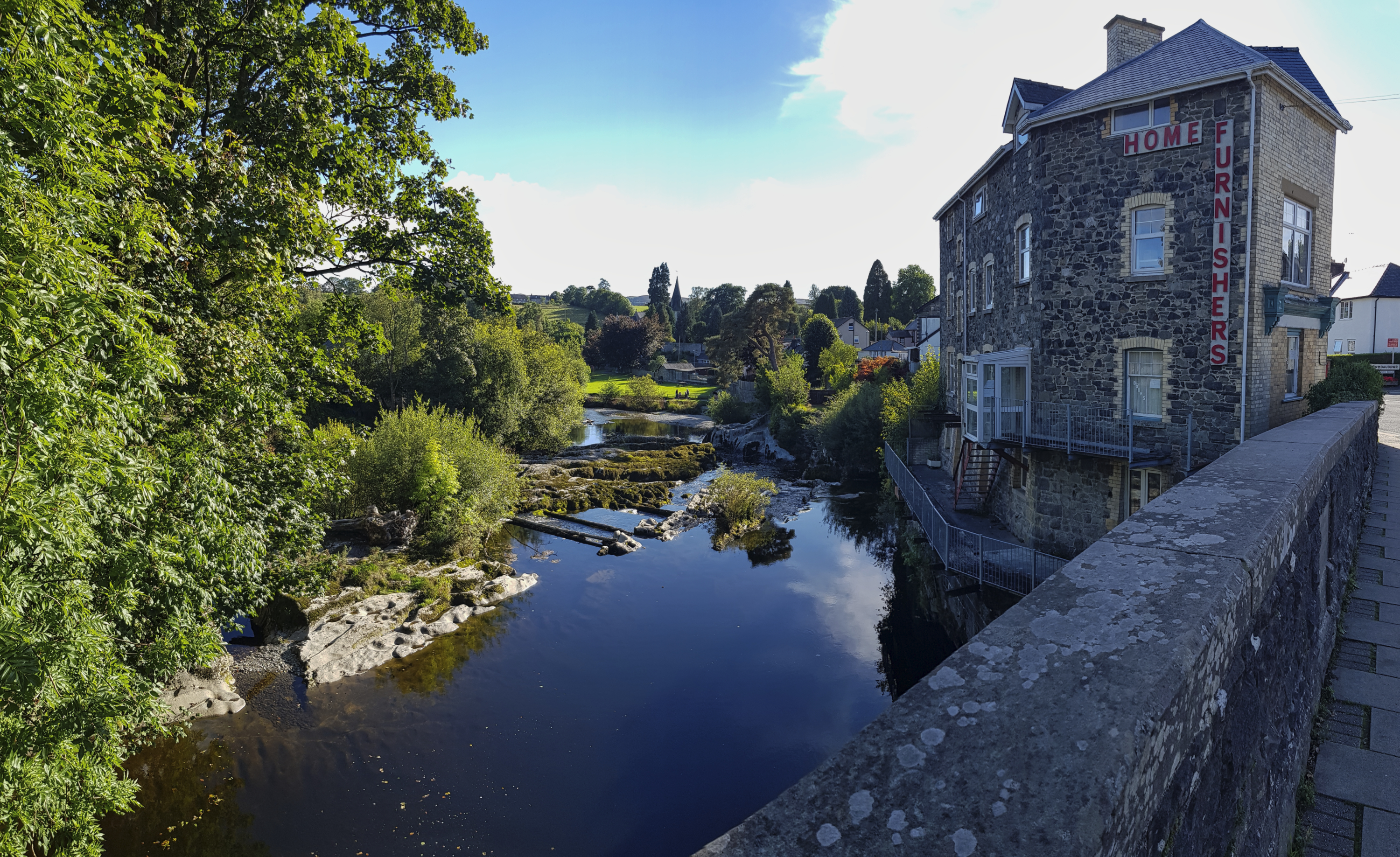 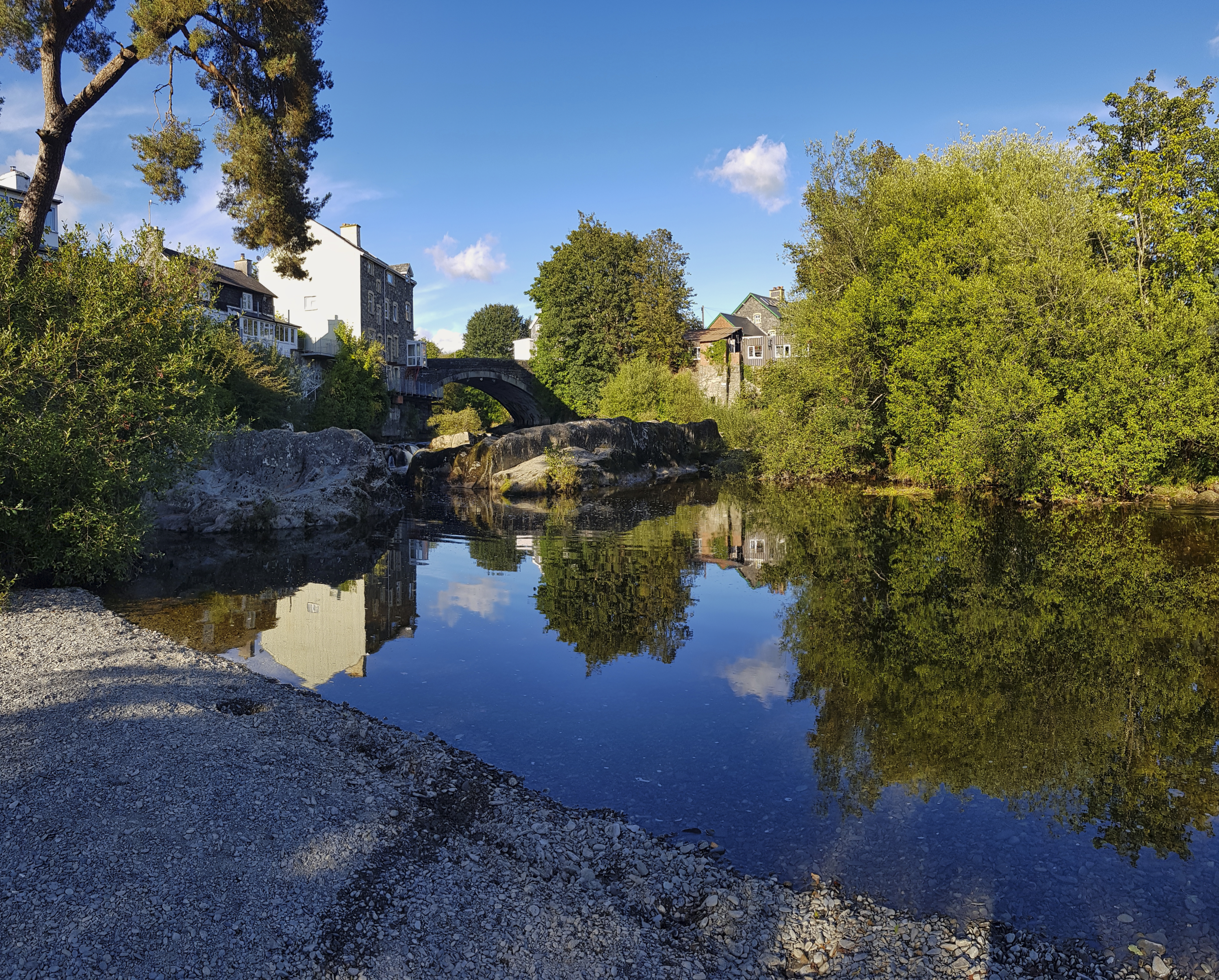 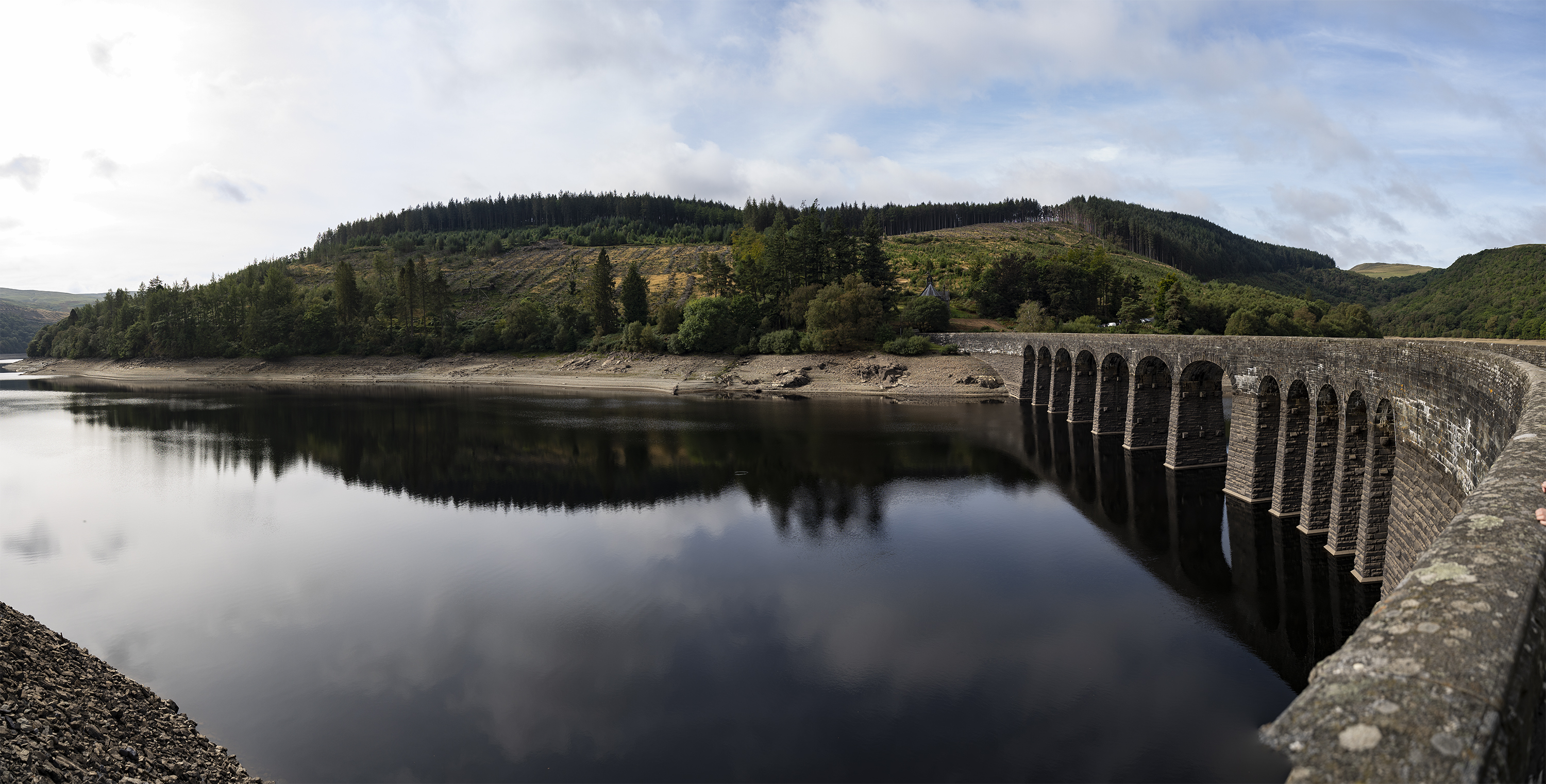 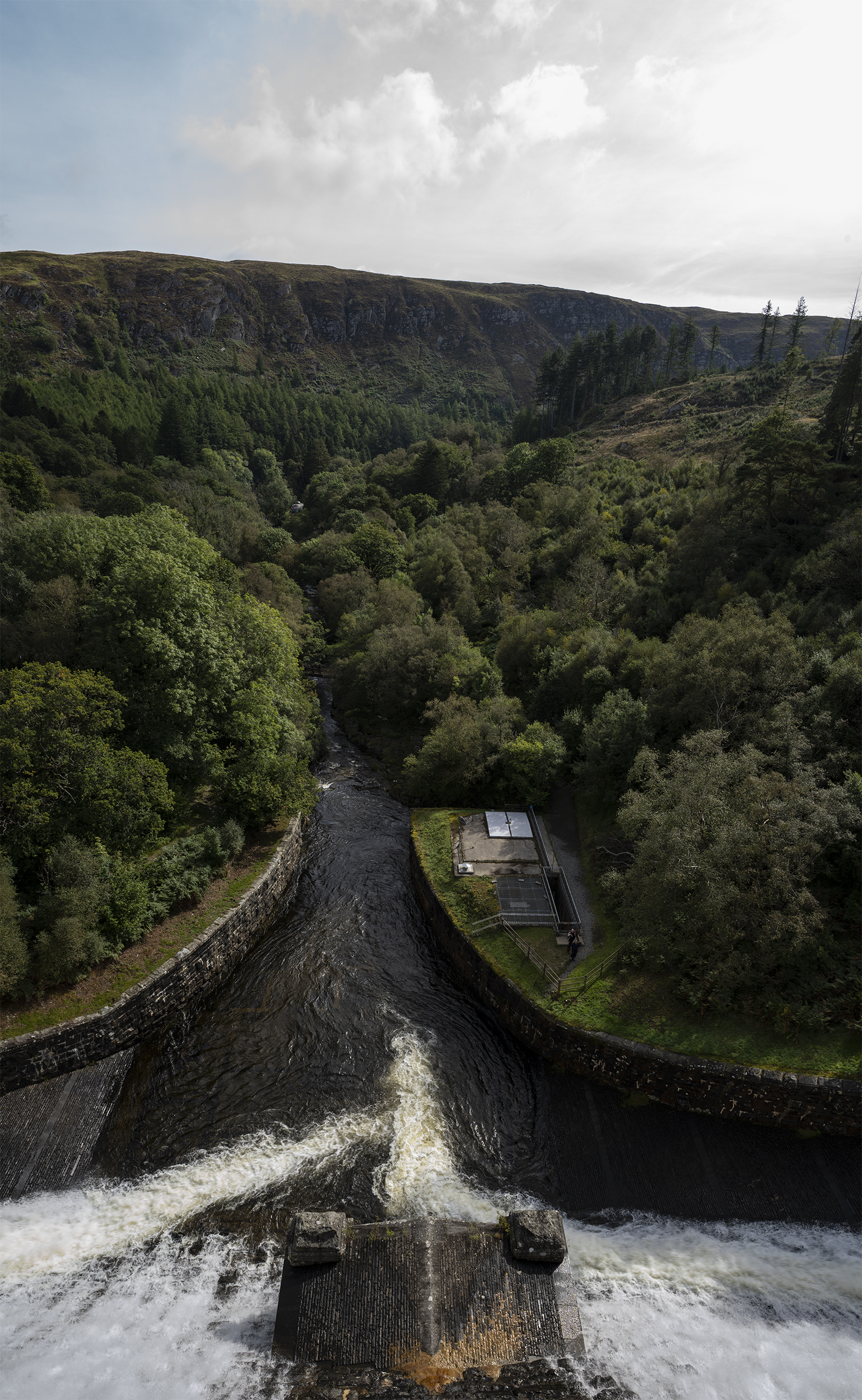 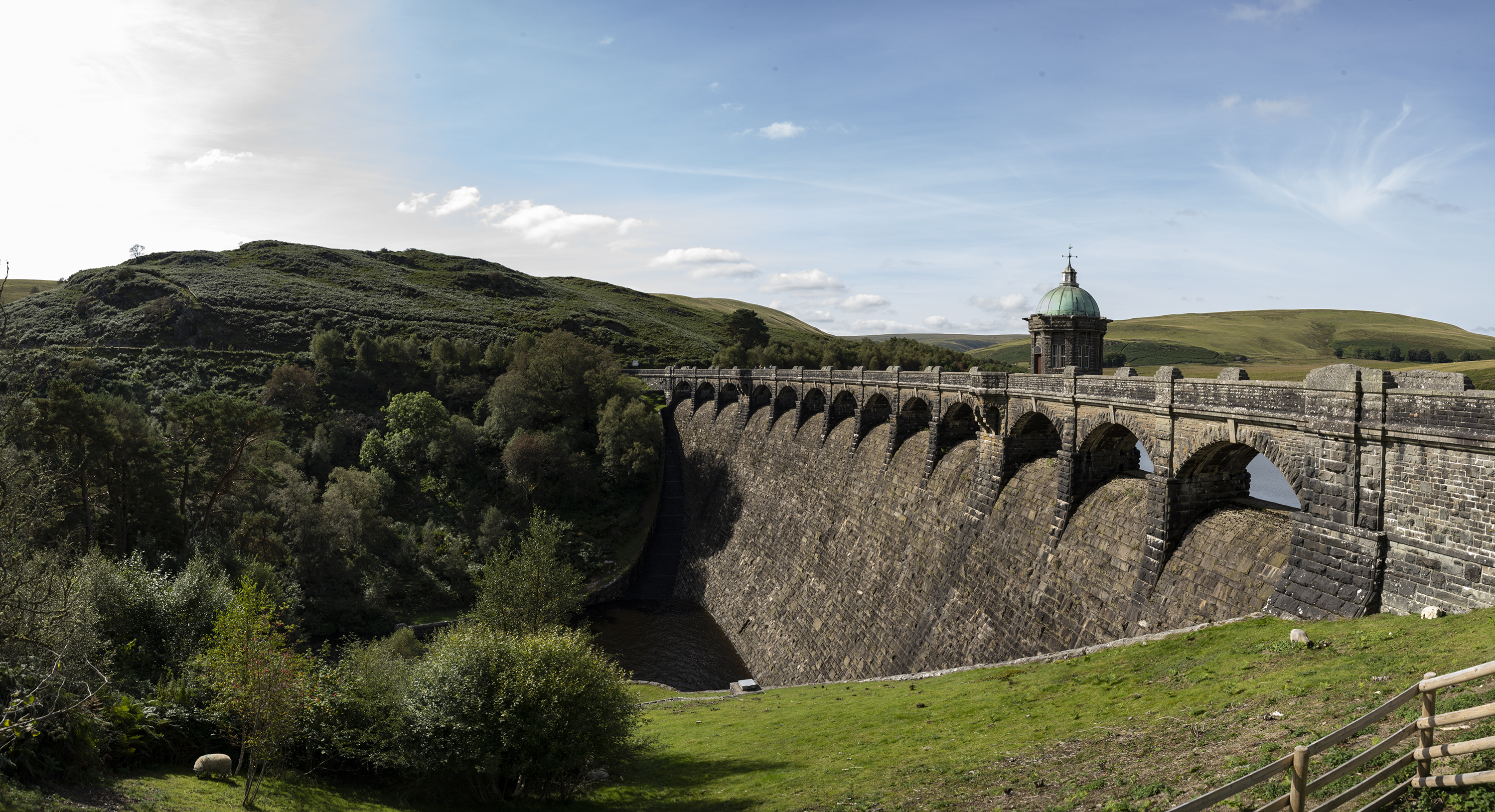 ← Andrew Marvell: 400 years on – With Triple Element Films for Trinity College Cambridge
A Moldovan Odyssey – Filming in the age of Covid19 →