To the East Of Amman lays the great Eastern Desert which along with Jordans other desert areas make up 80% of the country yet support only 5% of its population, a fact it is easy to forget from the homely confines of the Canary Hotel in Amman.

So it was that I found myself heading out to see the much talked about Desert Castles one day with a  Swiss guy, Daniel Zuberbühler (this website needs updating, Daniel ;) who I had met (like so many other great people on this trip) at the Canary and cajoled into splitting the car hire with me.
‘The Desert Castles’ are in fact not castles at all but caravan stations, bathhouses and hunting lodges largely constructed by the Umayyads between 661 and 750 AD. They are among the earliest standing monuments of Islamic art.

In all honesty the “Desert Castles” themselves were not that impressive to me and the real reason for my trip was to go to Umm-Al-jimal  but the trip through the desert and the romantic names of the Castles (Qsar al-azraq and Qusayr Amra for example) made for a great day, thanks in large part to Daniel, who was a great traveling companion and provided me with the GPS data for the map below which shows our route.

A route, incidentally, that took us past the gate of the Zaatari refugee camp for those fleeing the violence in Syria, currently housing about 42,000 people and which despite visits to the Ministry of the Interior I was unable to gain access to as a freelancer.

Qsar Kharana – Possibly the most photogenic of the ‘Castles’ and most deserving of the misleading name. Historians are unsure why the Umayyads chose to build the imposing structure away from any major trade routes, best guess is that it was a meeting place for Damascus elite and local Bedouin. Very little is known about its date of origin.

Qusayr Amra is a UNESCO world heritage site famous for its risque fresco’s of women and good times but when I was there many of them were covered due to restoration work and having been to other world heritage sites it left me disappointed, even with it’s painting of a guitar playing bear.
(Though the security guard did show me behind some of the barriers and try to kiss me so it wasn’t a completely wasted trip ;)

Qsar al Azraq – Where T.E. Lawrence and Sharif Hussein bin Ali based themselves in the winter of 1917-18 during the Arab revolt against the Turks was quite impressive though surely more so in Lawrences time when it wasn’t next to a highway near a drab little town.
The fort was almost destroyed in an earthquake in 1927 and the Azraq oasis dried up in 1991 due to decades of water pumping. 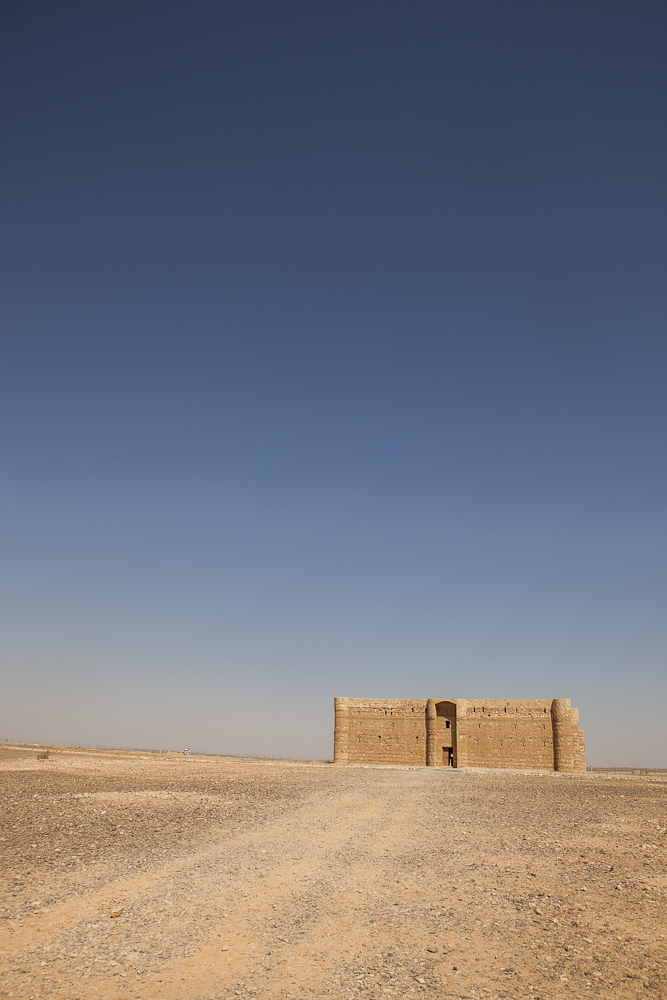 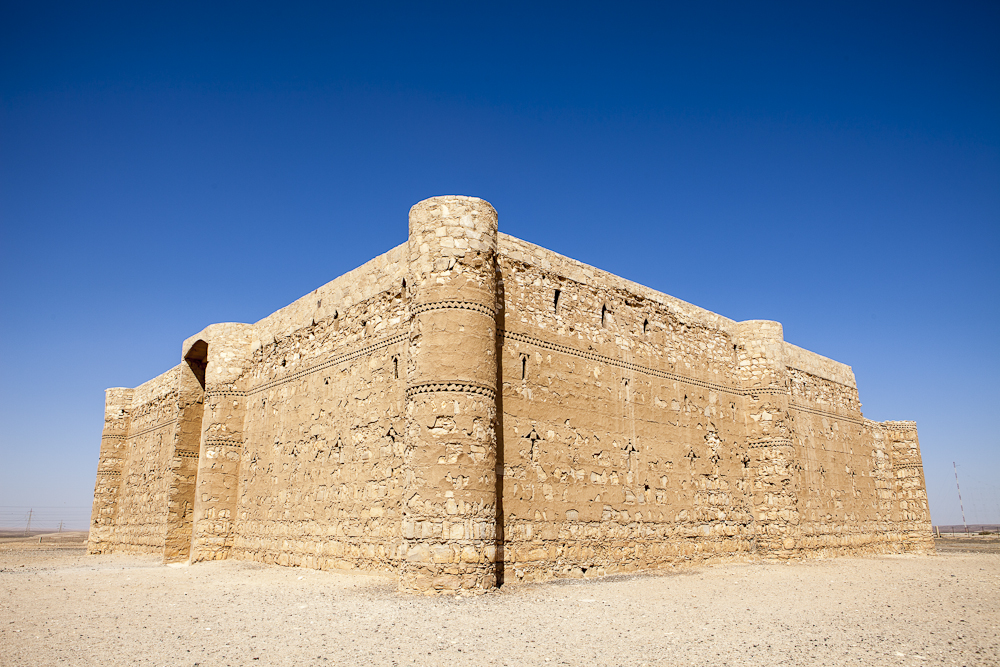 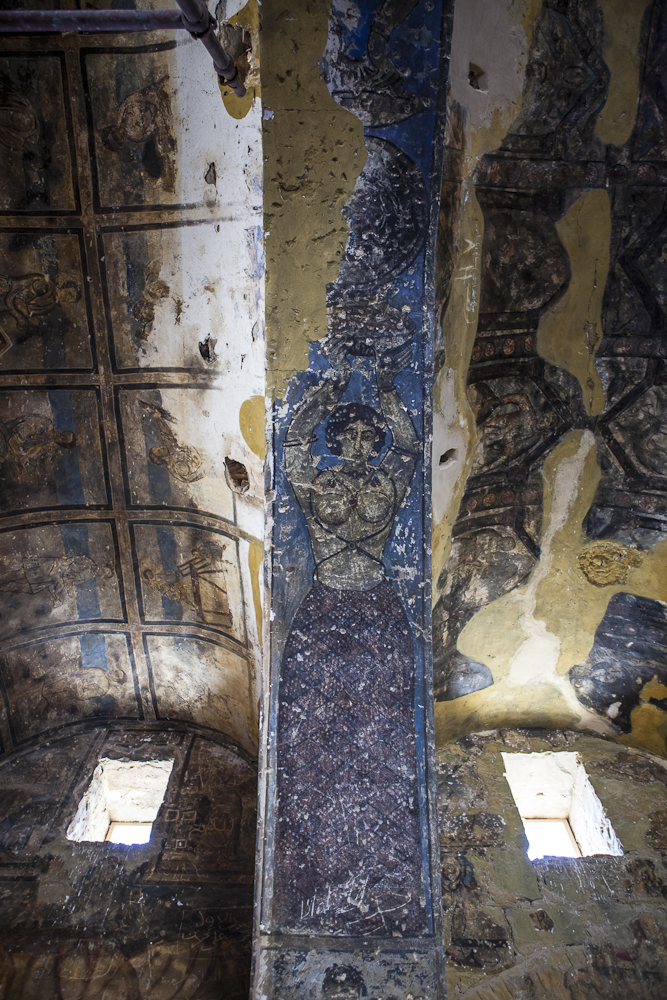 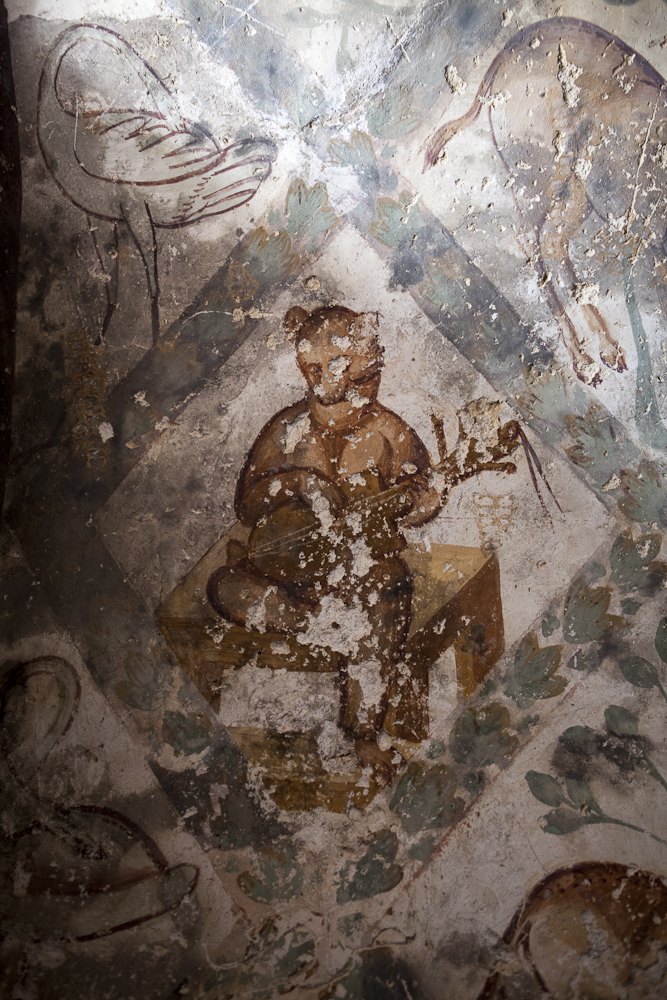 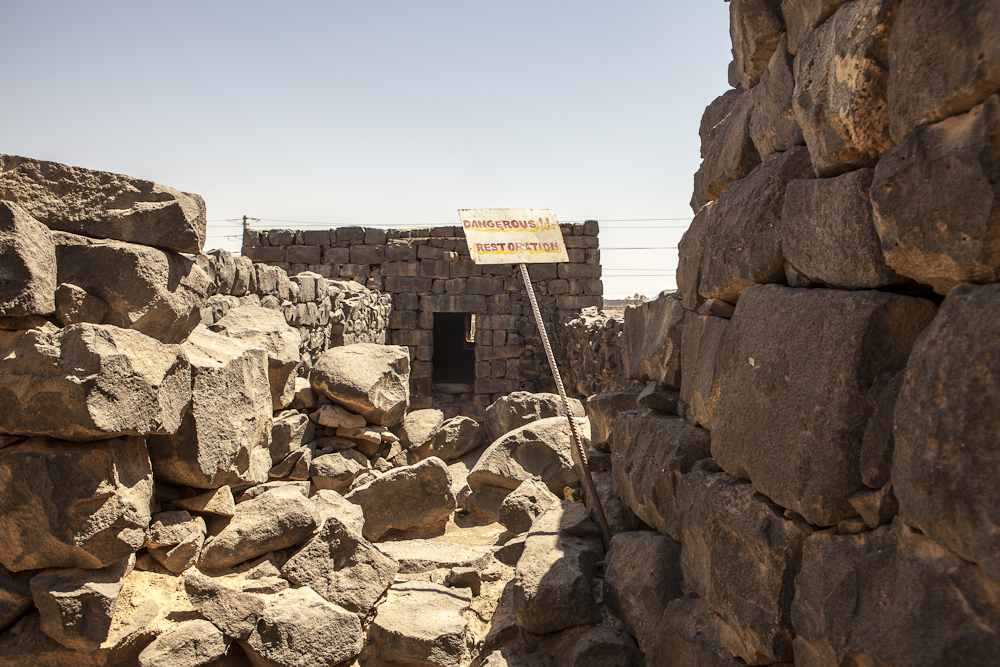 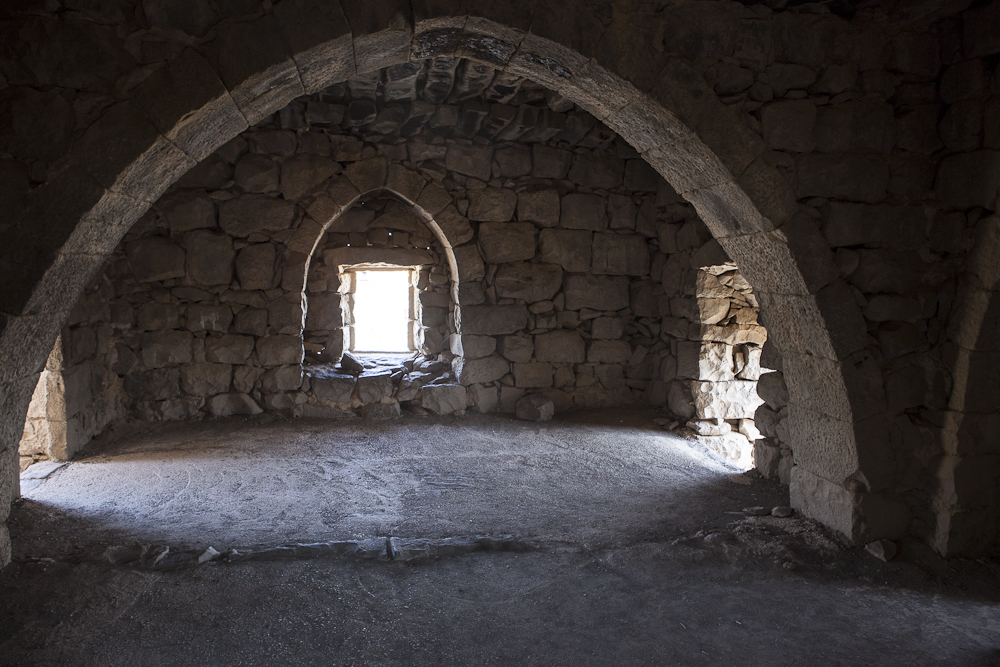 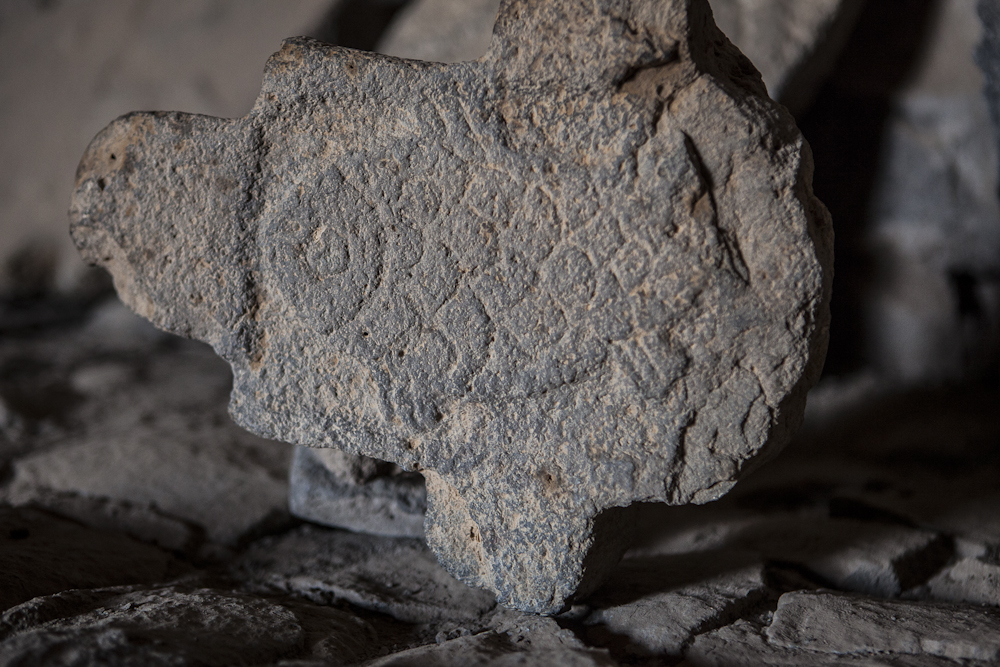 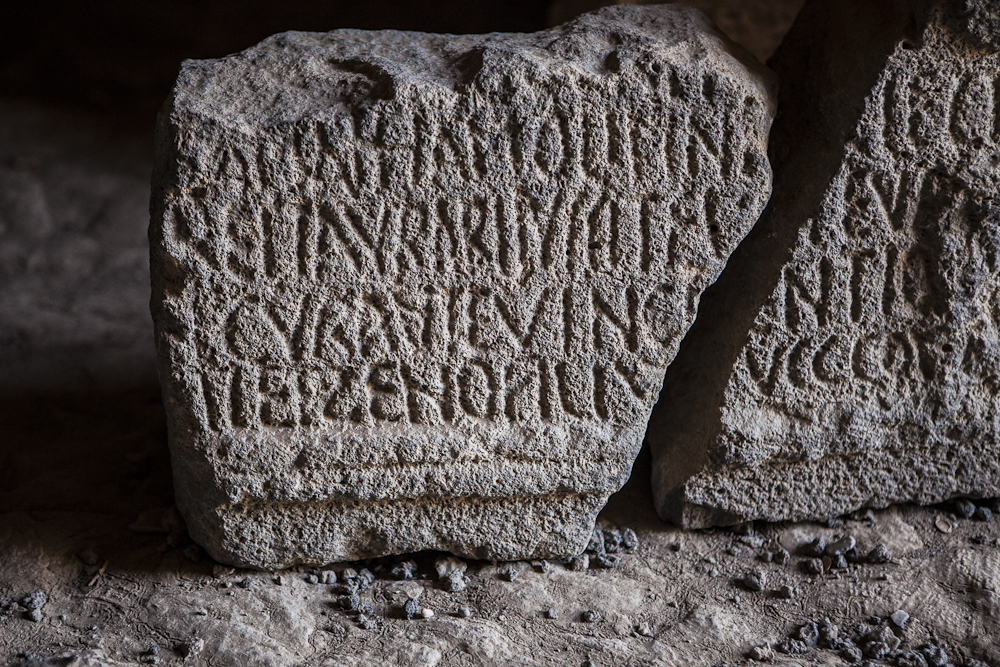 The rather fabulous music in the timelapse I found on soundcloud.
It’s a remix by someone called TOK :

As always it is used under a creative commons licence.
Big thanks to TOK for making it available.