After the man made wonders of Petra we headed a little further south to the spectacular natural splendor that is Wadi Rum.

T.E. Lawrence described it beautifully in his book “Seven Pillars Of Wisdom” :-

The crags were capped in nests of domes, less hotly red than the body of the hill; rather grey and shallow. They gave the finishing semblance of Byzantine architecture to this irresistible place: this processional way greater than imagination…….
Our little caravan grew self conscious and fell dead quiet, afraid and ashamed to flaunt its smallness in the presence of the stupendous hills.

It is (to use the word again) an awesome place. Red/Orange sand and huge rock formations rising out of the desert. The silence only interrupted by the jeeps of other tourists of which there were thankfully few.

There can be few experiences more calming and beautiful than spending a night on a mattress on a sand dune under the stars as the moon illuminates the mountains around you and waking up at sunrise to the mountains glowing in the morning light.

The video shot again with the trusty GoPro suction cupped to the bonnet of the jeep and some panoramic photos of the stops along the way.
The music was sung and played by an unknown Bedouin musician and was recorded in Petra.

Special thanks to Hussein from wildwadirum.com who was our driver, cooked us a wonderful lunch in an amazing spot and was a very funny man.
Big thank you to the couple who shared the trip with us too ( yep I’m talking about you A and T! ), truly lovely people who became fast friends and made the trip even better by giving us some smart interesting people to share the experience with.
(T thanks for getting us down from the rock bridge! would have been a whole lot scarier without ya ;) 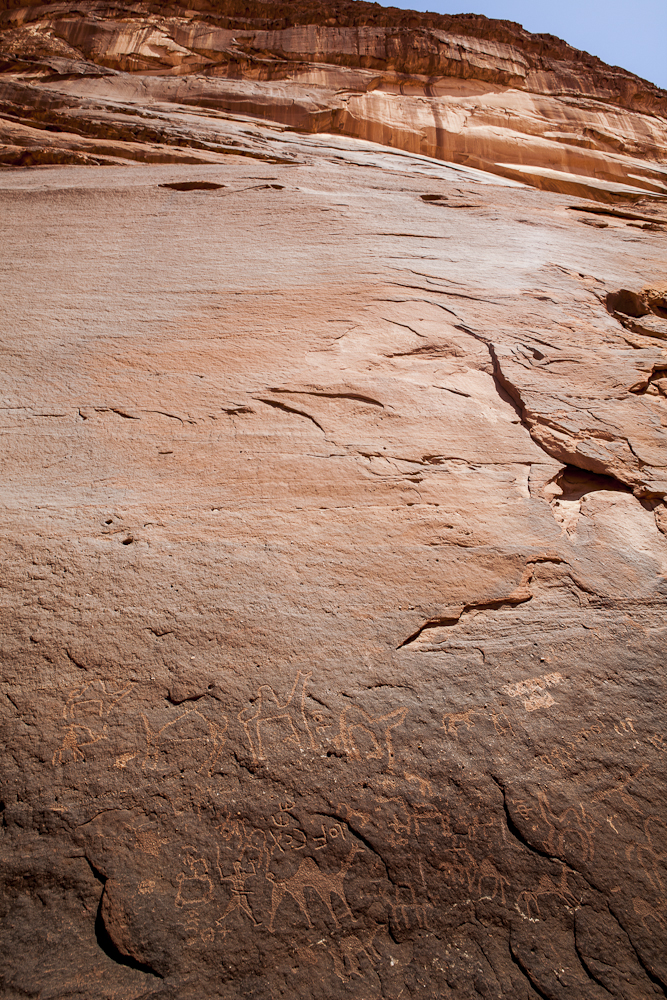 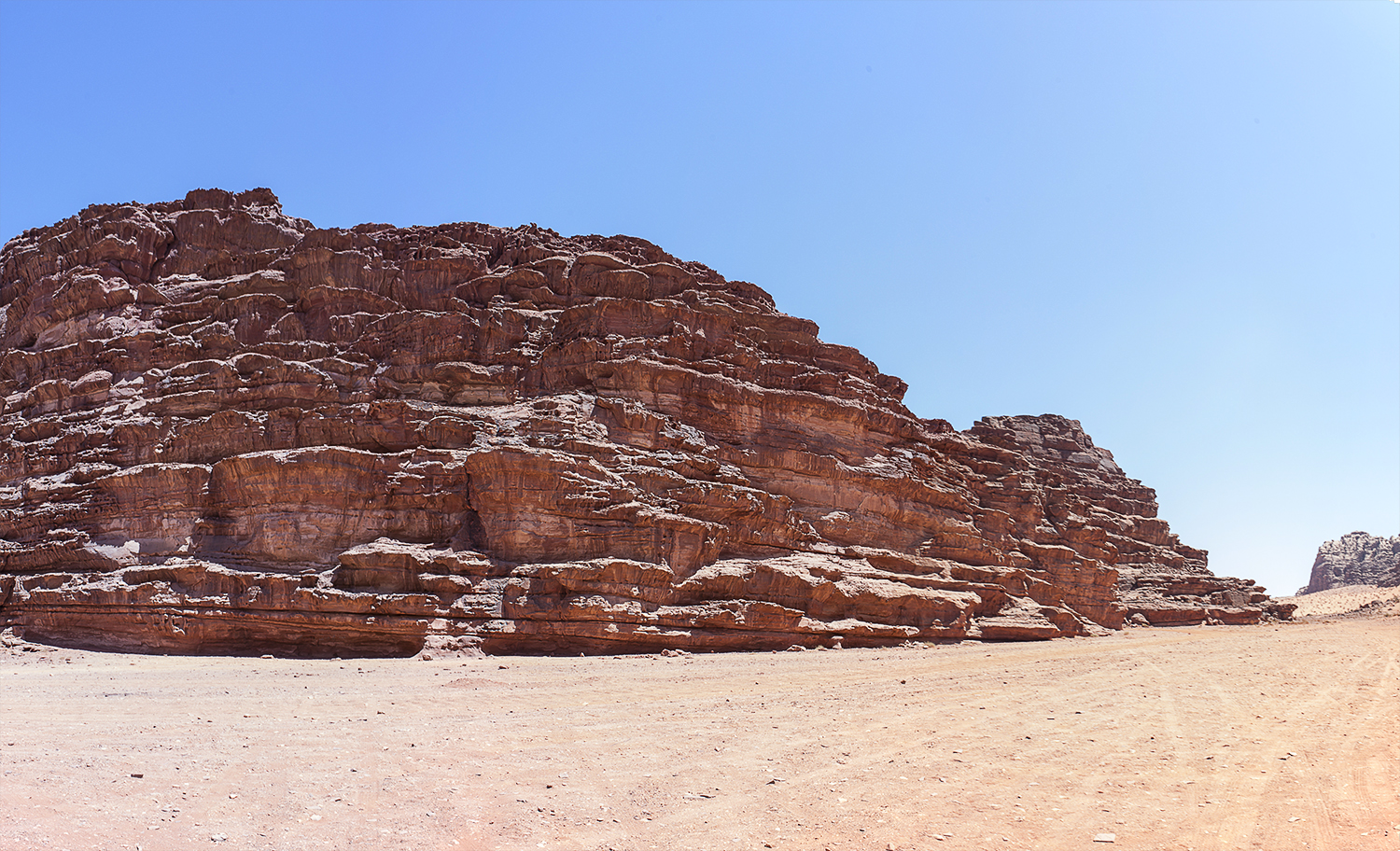 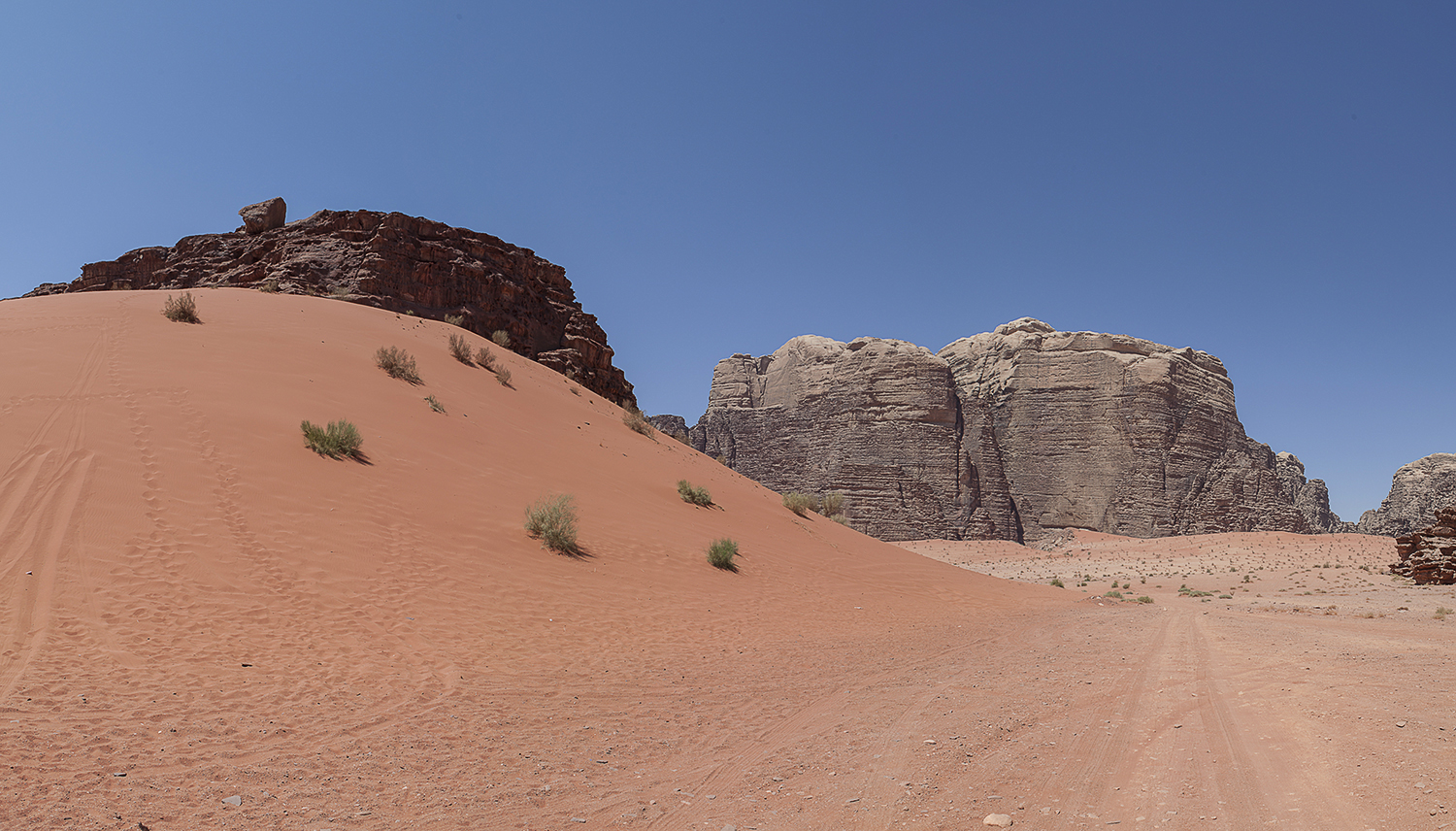 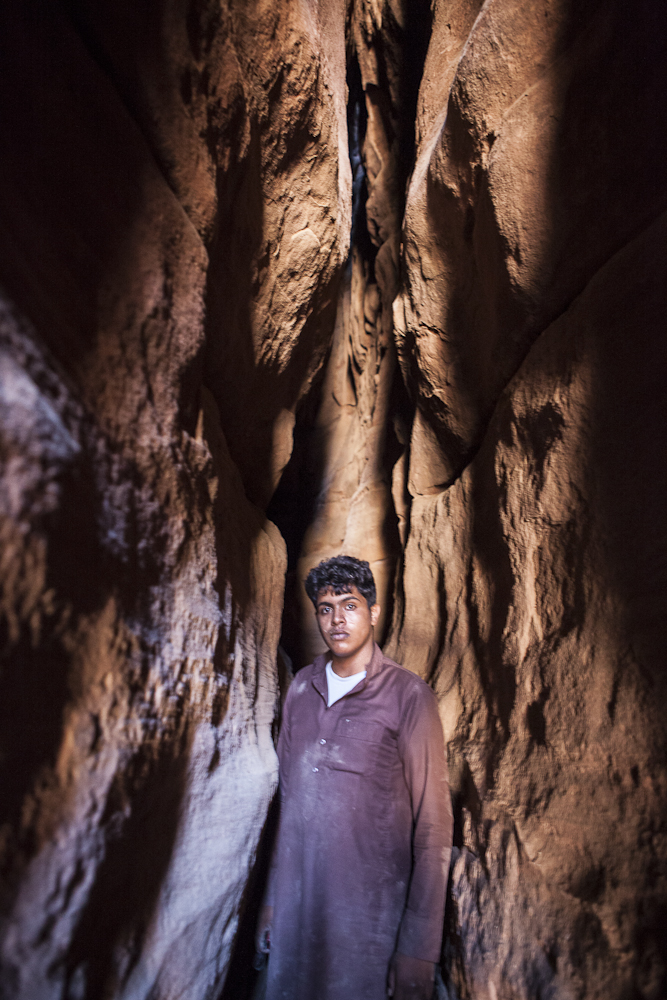 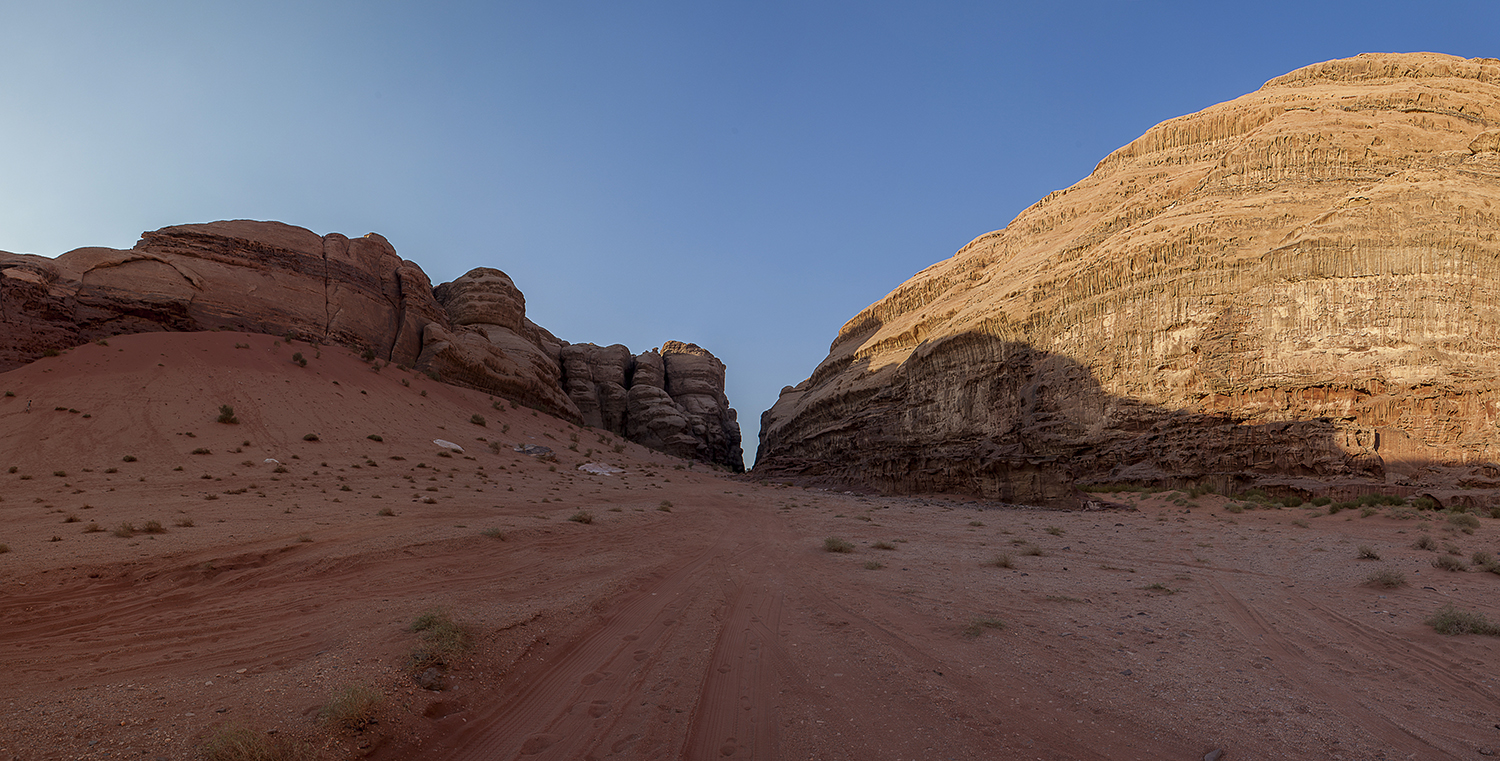 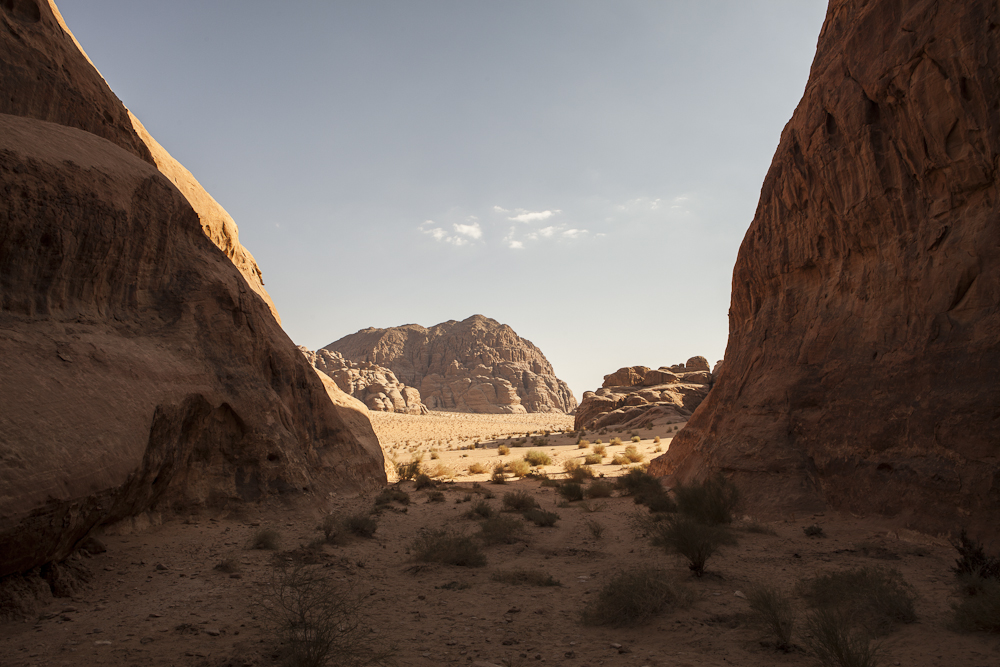 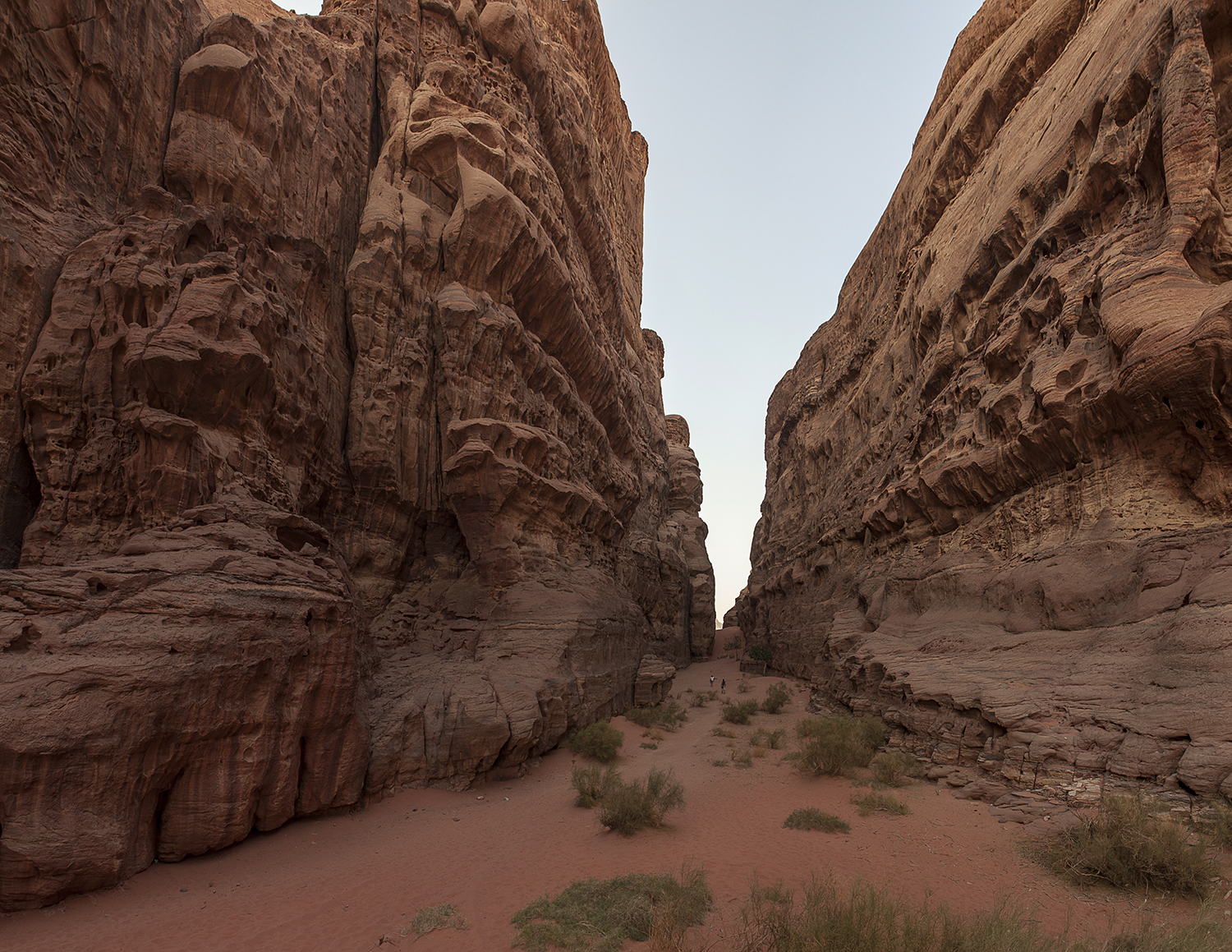 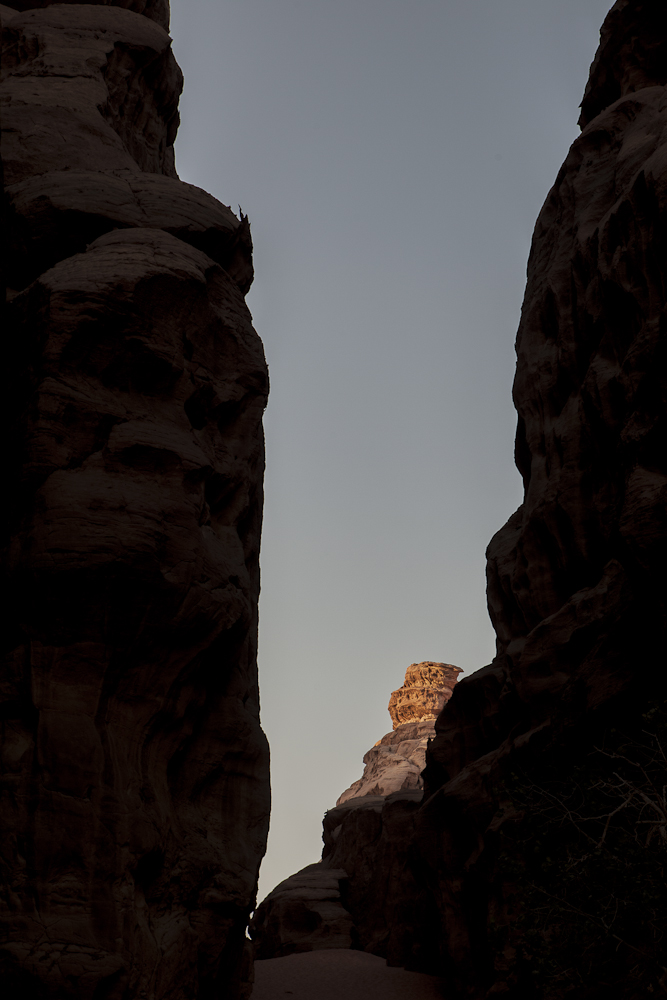 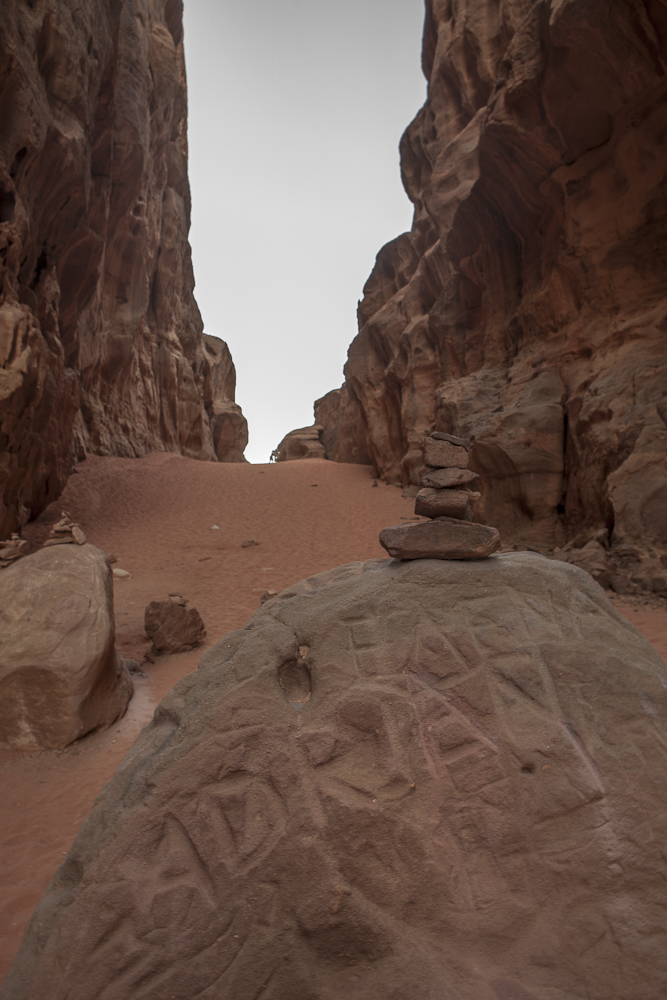 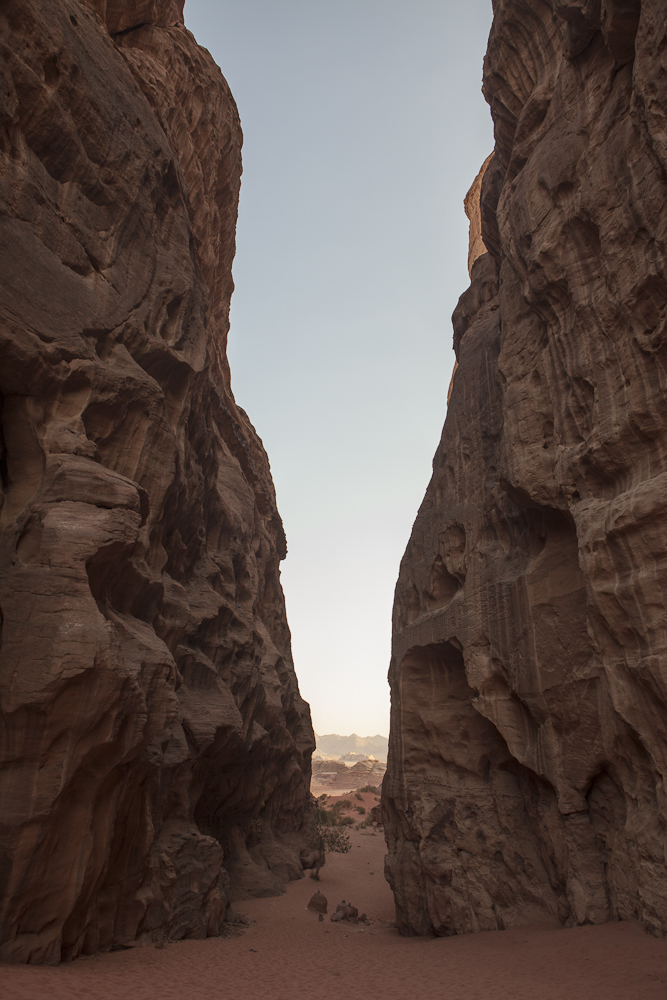 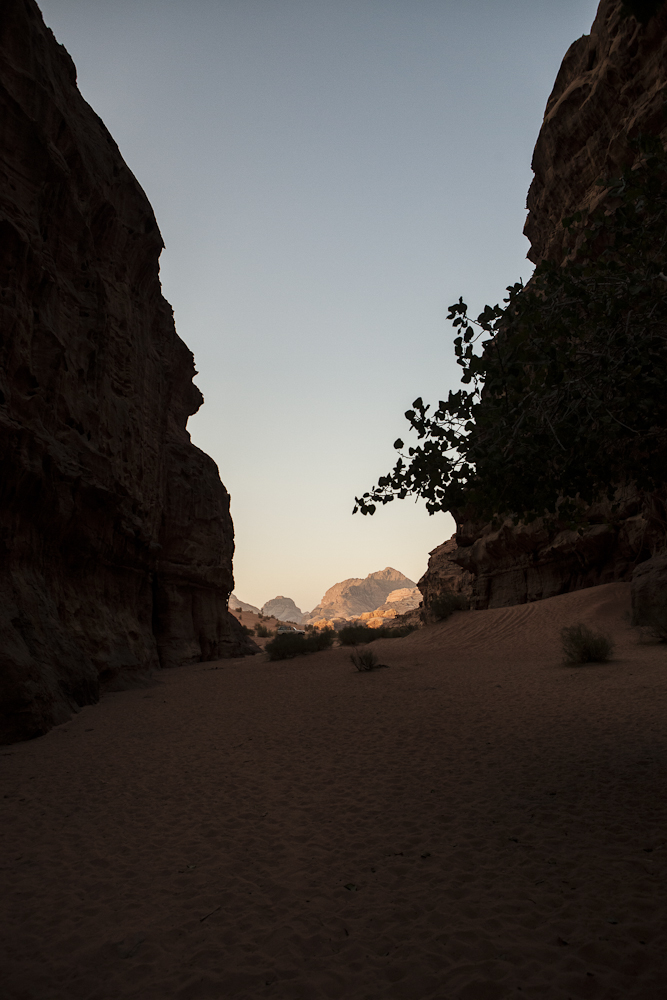