In my travels there are certain hotels, not the opulent and comfortable but ultimately faceless ones, but the cheaper more full of character ones, that have left an indelible impression on my memory, stories can be told (some not in polite company) about them and occasionally years later I wake up from a particularly vivid dream upset to find that I’m not in the hotel room I was dreaming of.
The “Navrang” in Delhi, The “Hotel California” in Khatmandu, “Thai Thai” guesthouse in Bangkok, The “Regale Internet Inn” in Lahore and The “Z hotel” in Puri to name just a few. The scenes of some of the greatest experiences and the best friendships of my life have begun in these places and many of them will remain with me till I make it to a rocking chair on a porch somewhere to reminisce.
Well now I have a new one to add to my list of places of which I sometimes dream.
I’m speaking of “The Canary Hotel” in Al Weibdeh, Amman, Jordan.

Set in a quiet residential neighbourhood a 5 minute service taxi ride from downtown Amman, The Canary, thanks in large part to it’s friendly and wonderful staff became what all great hotels become to me, truly a home away from home, a base from which to have adventures.
What started as a one night stay after our taxi driver from Petra, Faleh ( A GREAT guy, please use him if you are ever in Jordan, you won’t regret it) dropped us off there turned into me staying for over a week, not my initial plan at all.
It’s a clean , cheapish place (22JD a night for a single, roughly $30 U.S.) with breakfast included, it has some fantastically kitsch art on the walls of the lounge and stair wells, satellite TV in the rooms and the lounge – good for keeping up with Al Jazeera while in the middle east, free WiFi (Take note expensive hotels-Paid WiFi is taking the piss) and some lovely lovely staff. Oh and they have beer!
It also seems to be one of those places that attracts a singularly interesting clientele, from Pakistani helicopter pilots to 80 year old Indian chemical engineers, each with a story to tell.
(It’s also where I met the Australians who I ended up getting rocks thrown at with, and the vet who took me to watch the autopsy of an endangered Arabian Oryx-coming soon!)
Throw all of these things together and you have the kind of hotel that chapters in autobiographies are made of.

The Canary, like all good hotels, has an accessible roof. In this case underutilized except for satellite dishes and water tanks, but after creeping through the tiny room at the top of the stairs where one of the night staff slept I was rewarded with sweeping views of Amman and a perfect spot for what quickly became a daily ritual of watching the sunset. Such a simple pleasure to watch the sun go down and yet one I rarely if ever get to enjoy in my daily life.
So it was everyday, to the strains of the call to prayer, I cracked open an Amstel beer and alone on the roof of my adopted home watched the huge orange sun disappear behind a cityscape that it burnt into my memory.

Special mention has to be made of Samer, the palestinian guy who works the morning shift serving breakfast and manning the desk. I had some truly spectacular conversations with him and quickly felt a bond of friendship unusual in its simple mutual respect.
When I finally left we hugged and I felt genuinely sad to be leaving a friend.
As much as I have liked most of the staff at the hotels that will form the chapters in the autobiography I’ll probably never write, Samer stands alone.
Samer, my brother, I know you will read this, so to you a special thanks. Inshallah we meet again soon.

Canary Hotel, I salute you and I hope some day to revisit your hallowed hallways not just in my dreams.

Some pictures (all shot either on iPhone 4 or the digital Harenezumi):- 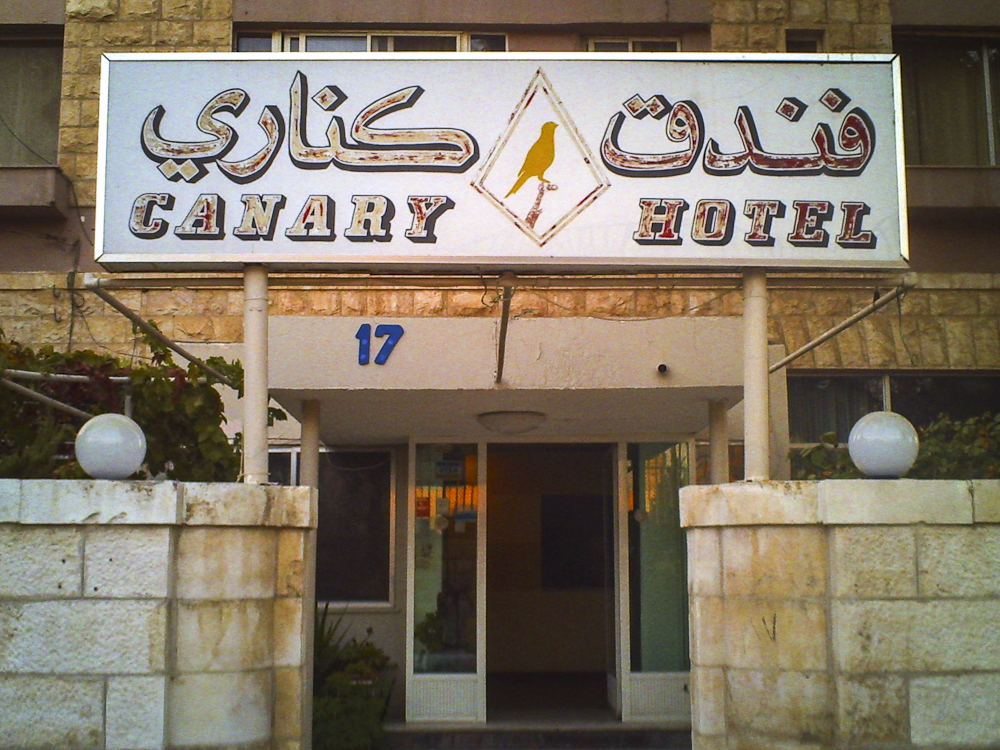 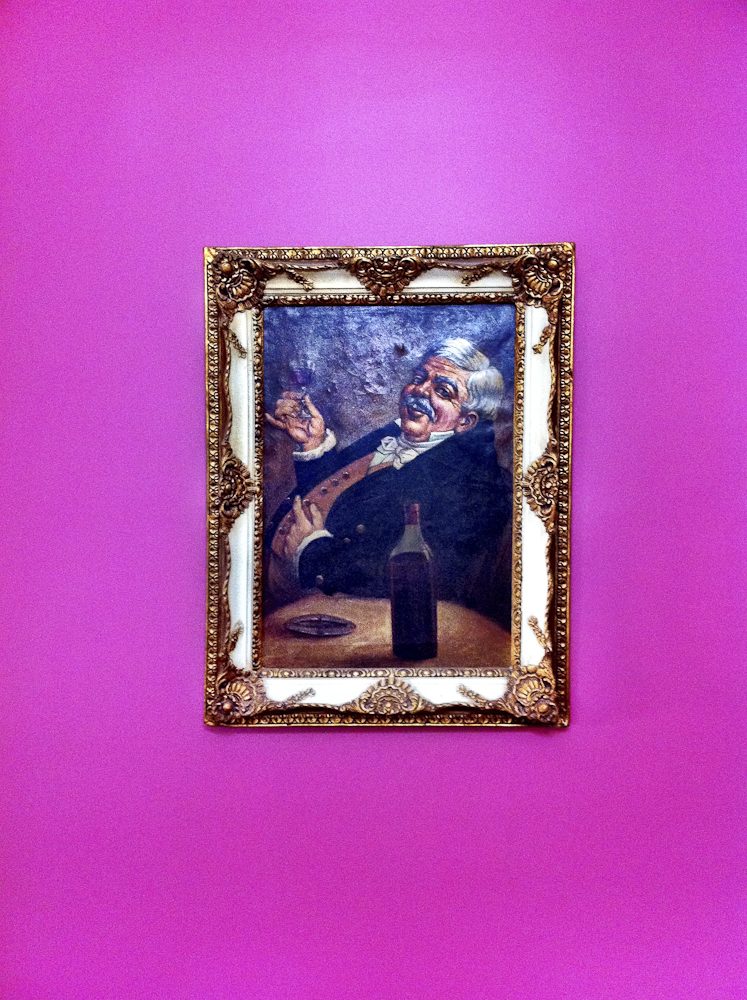 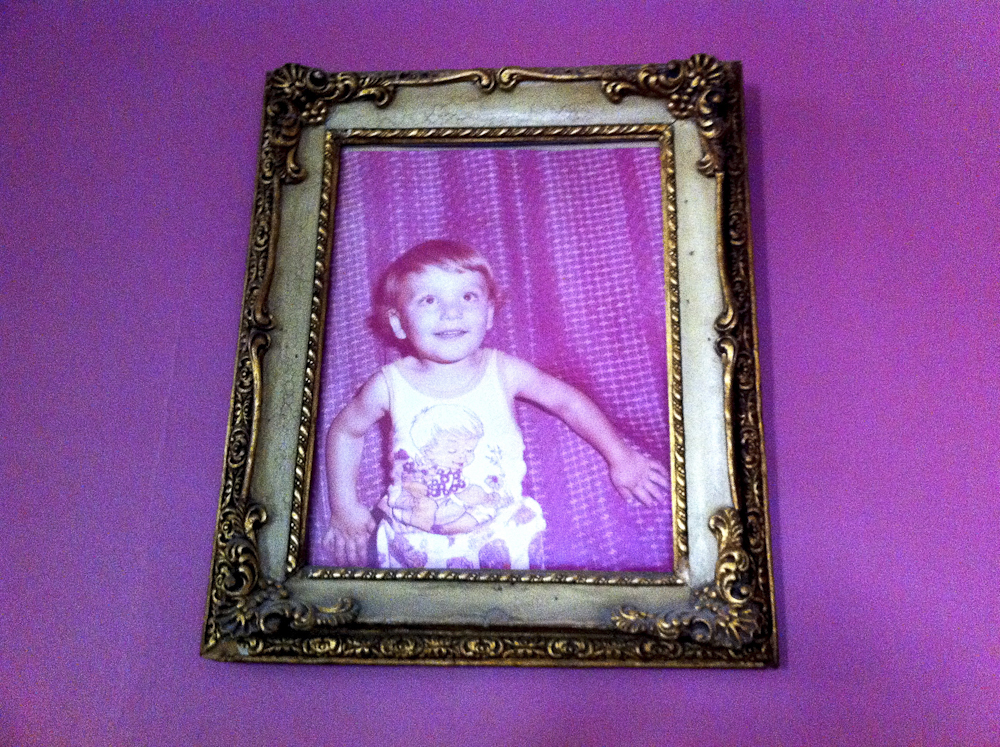 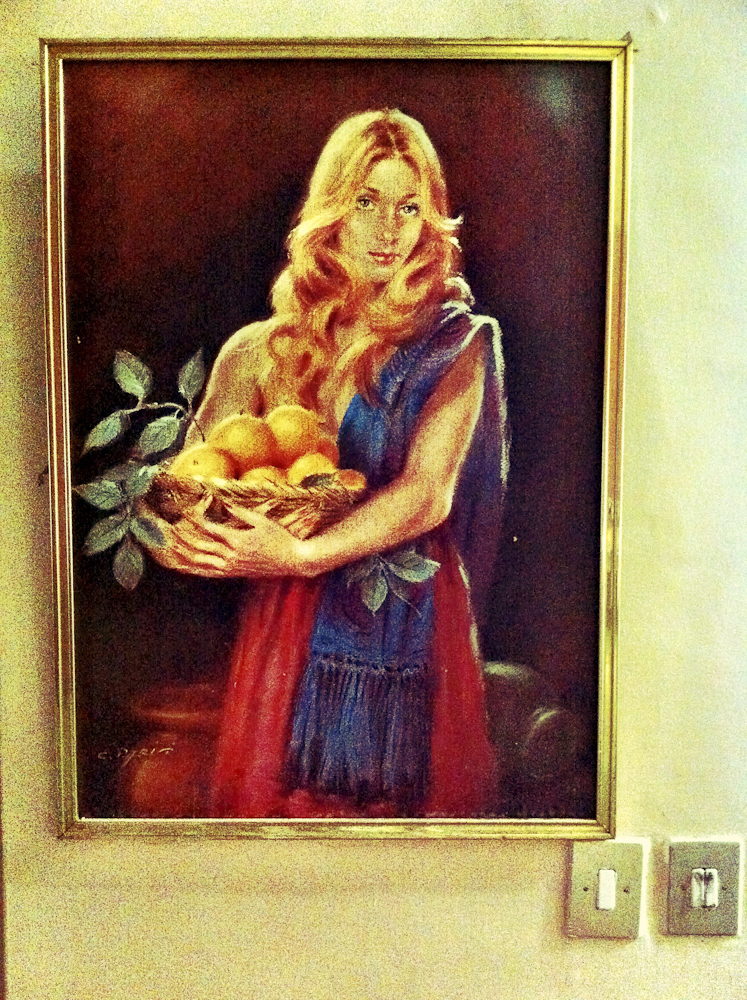 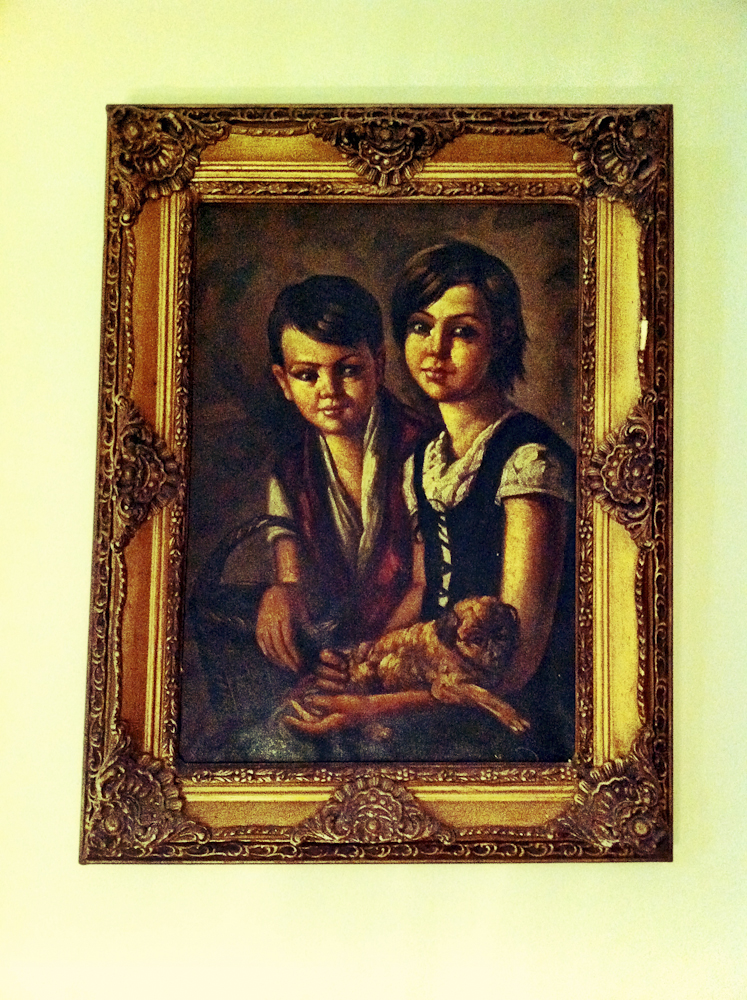 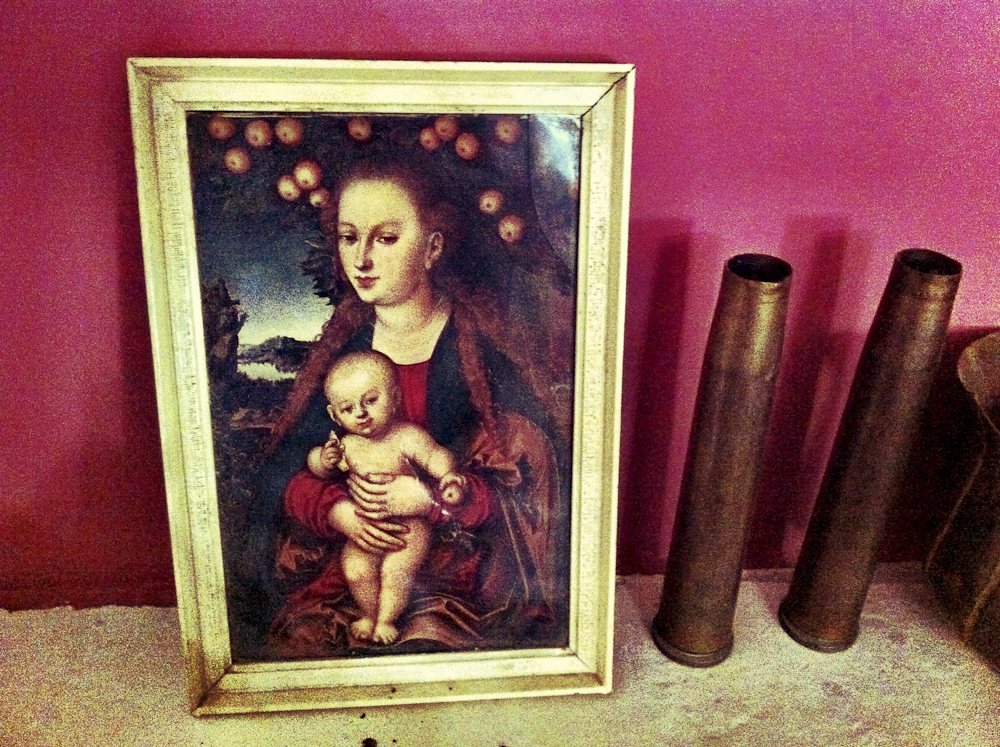 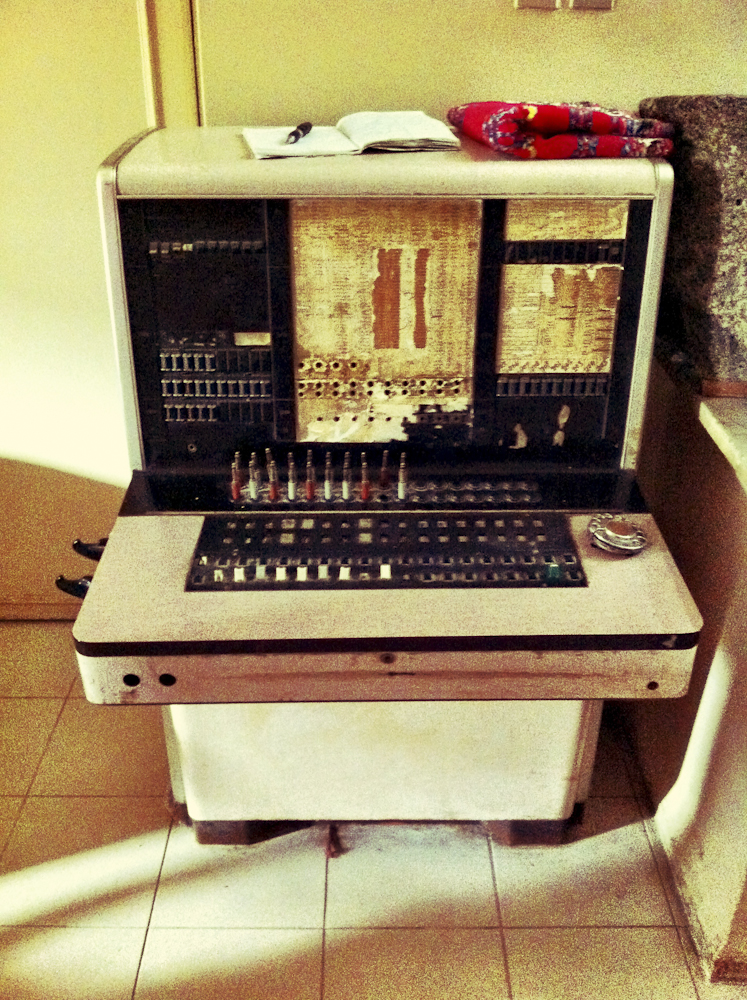 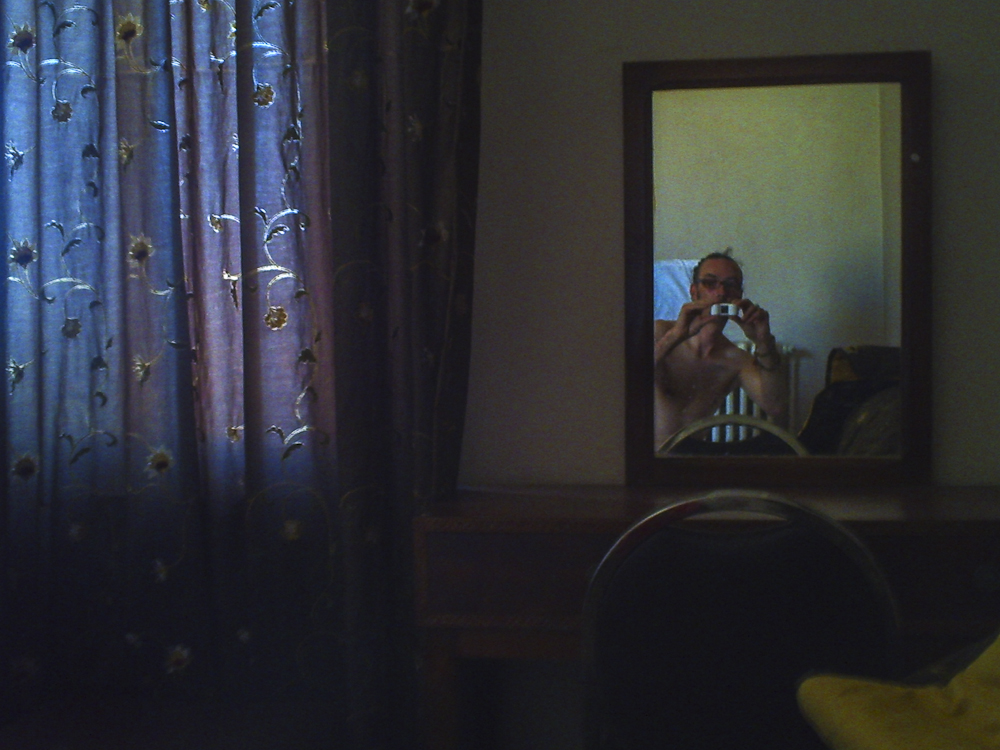 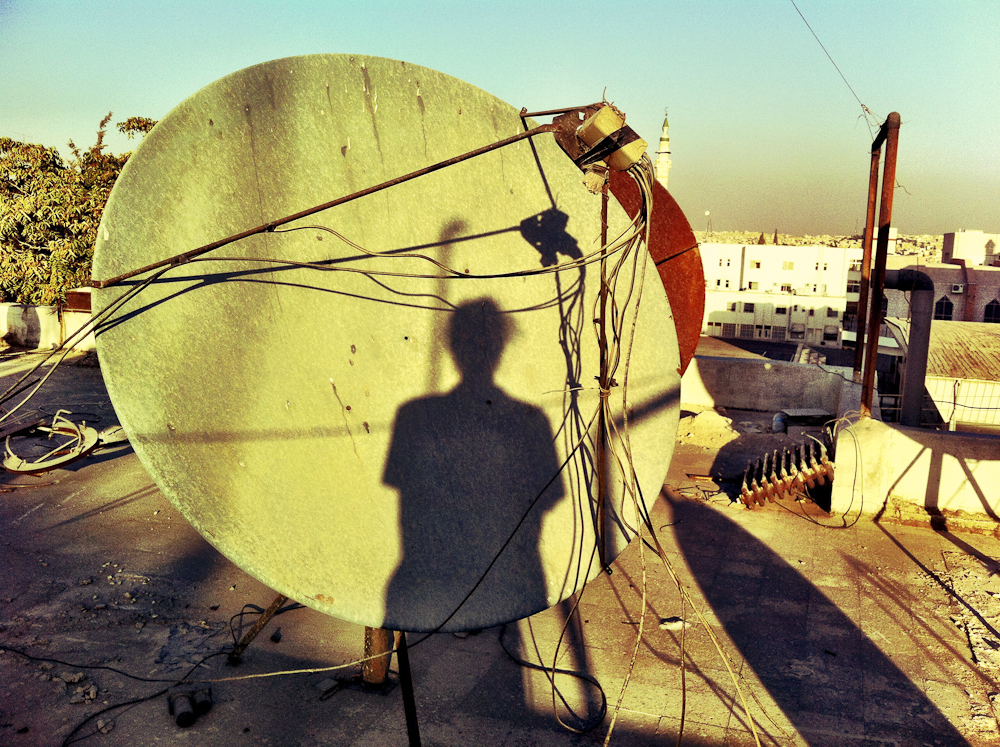 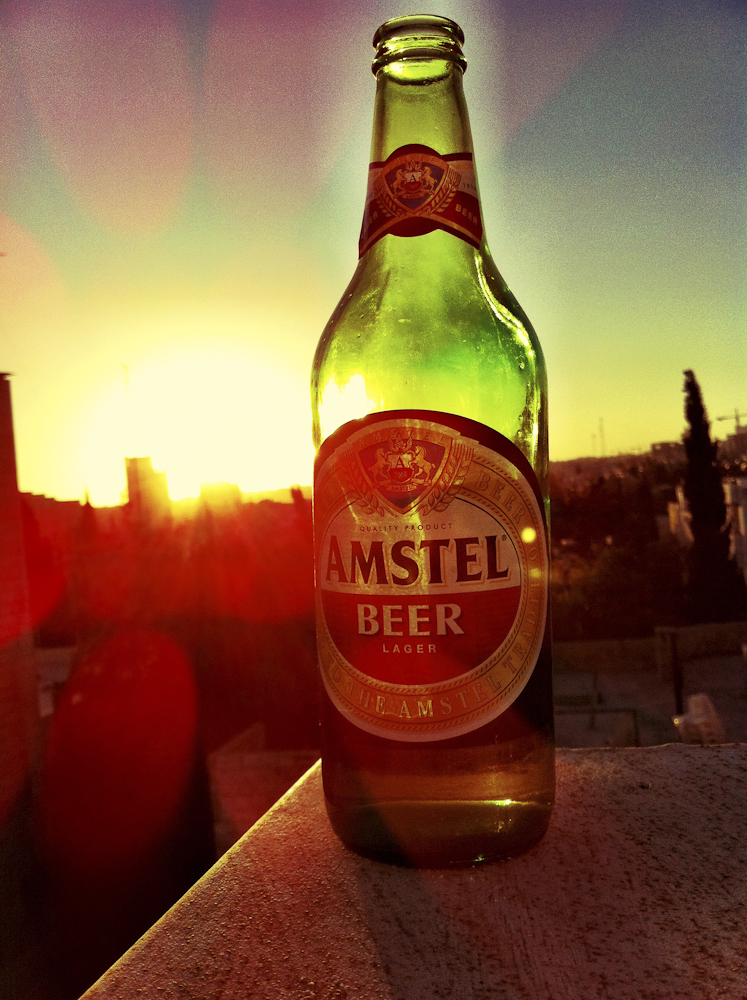 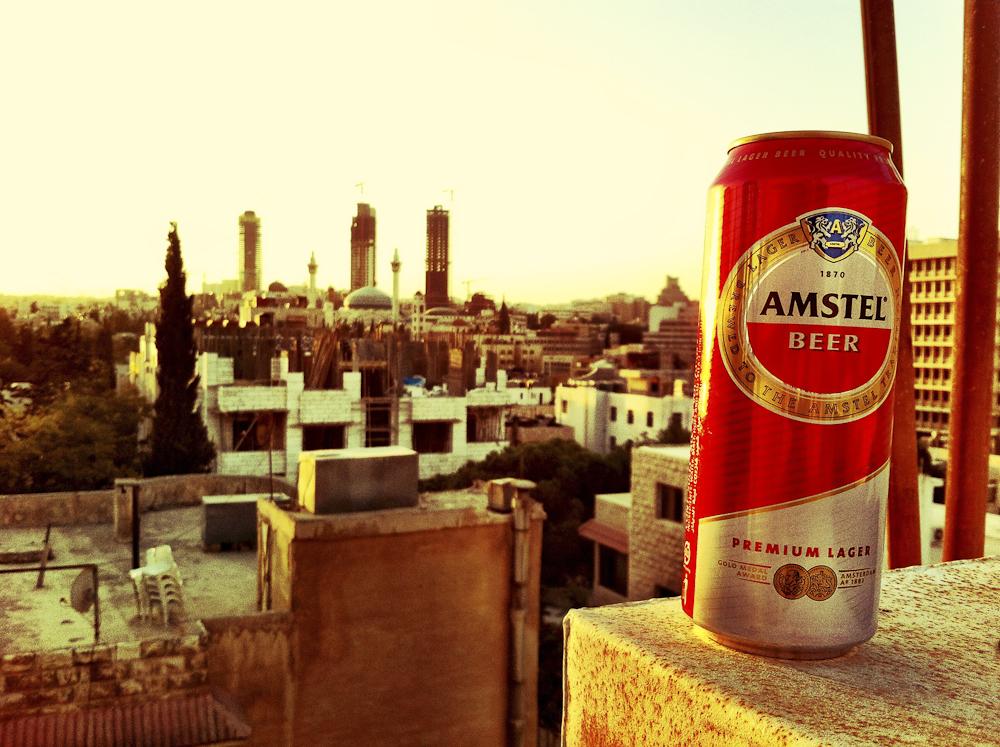 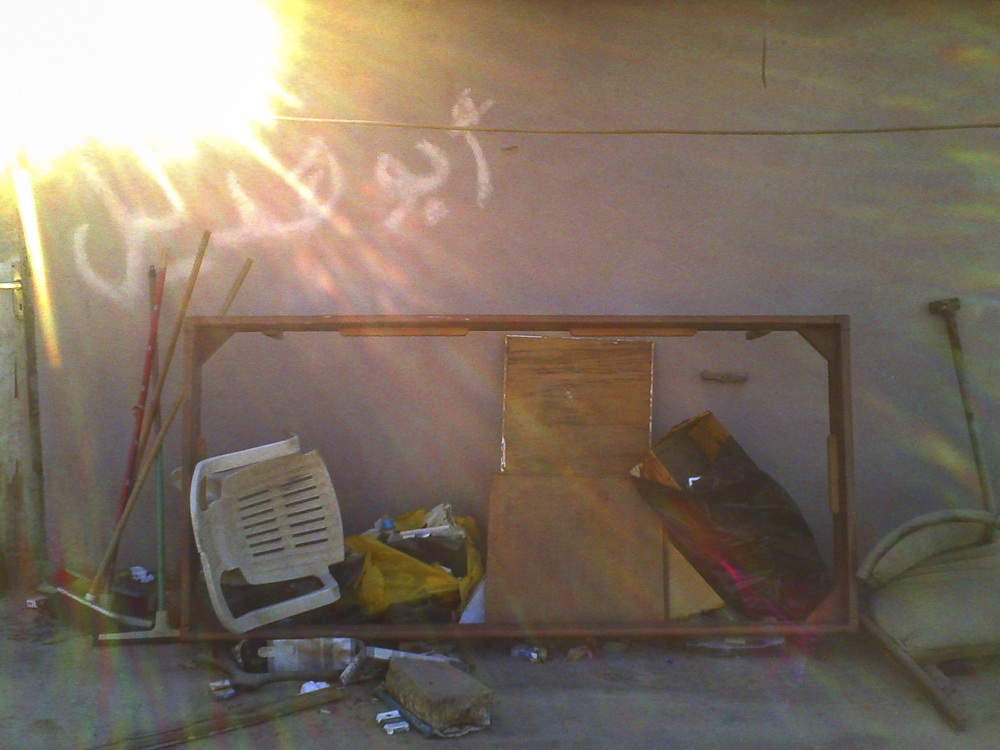 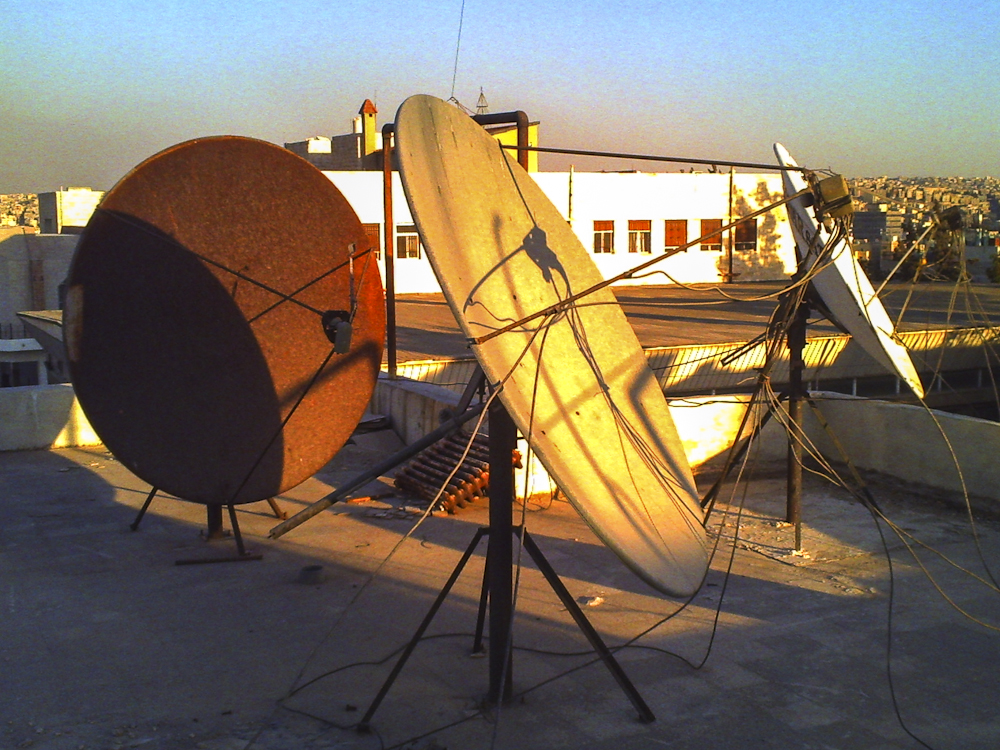 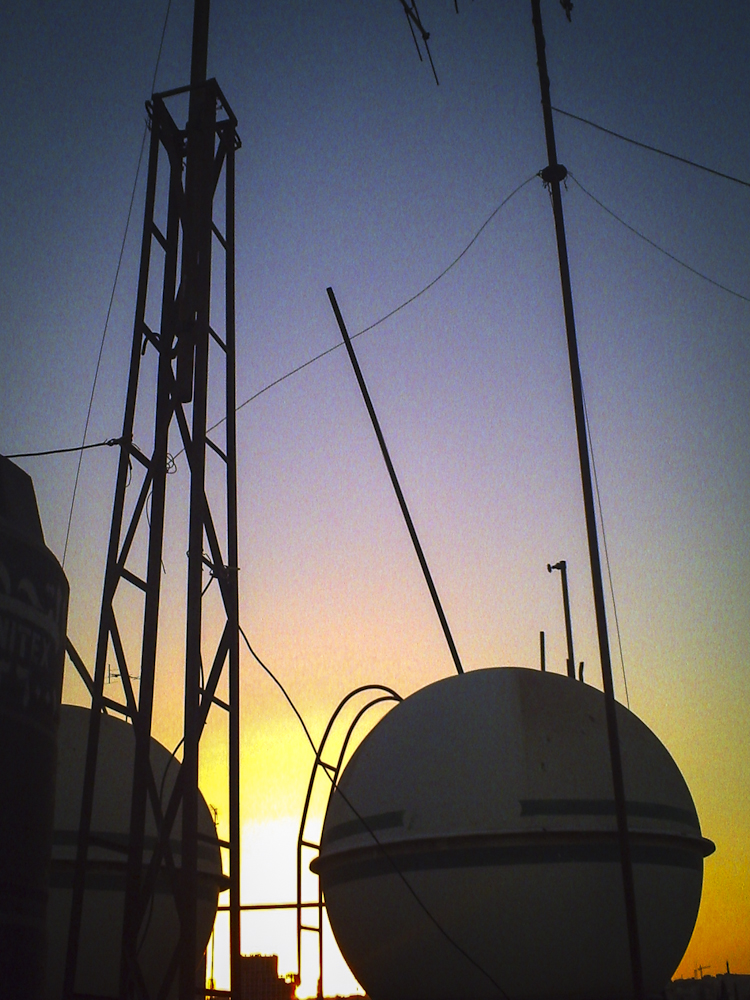 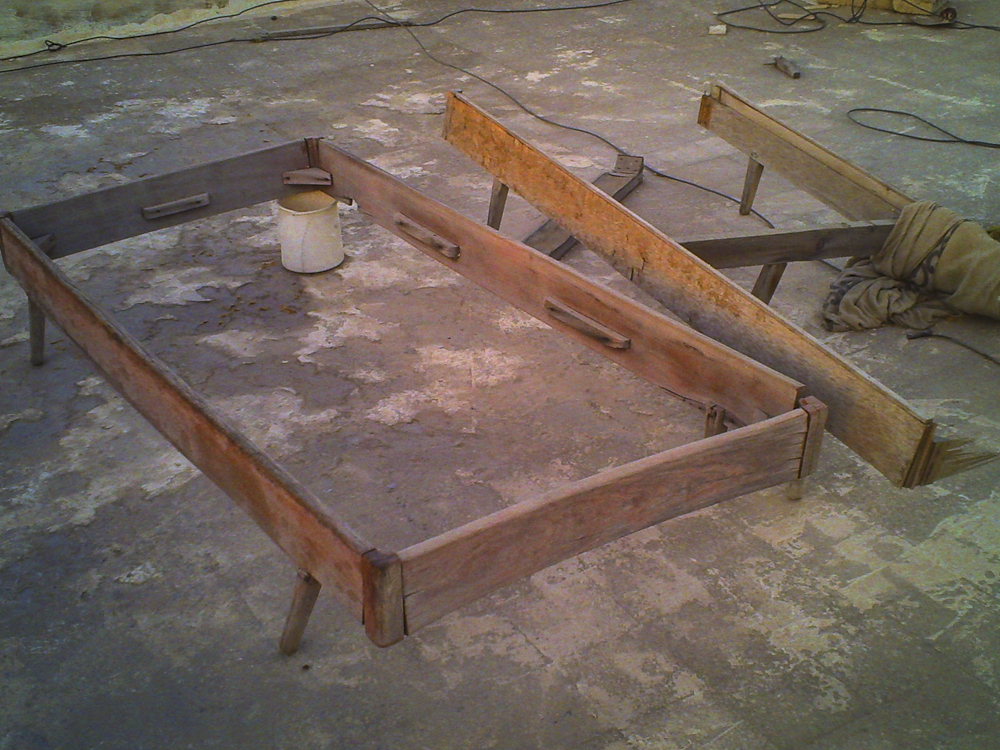 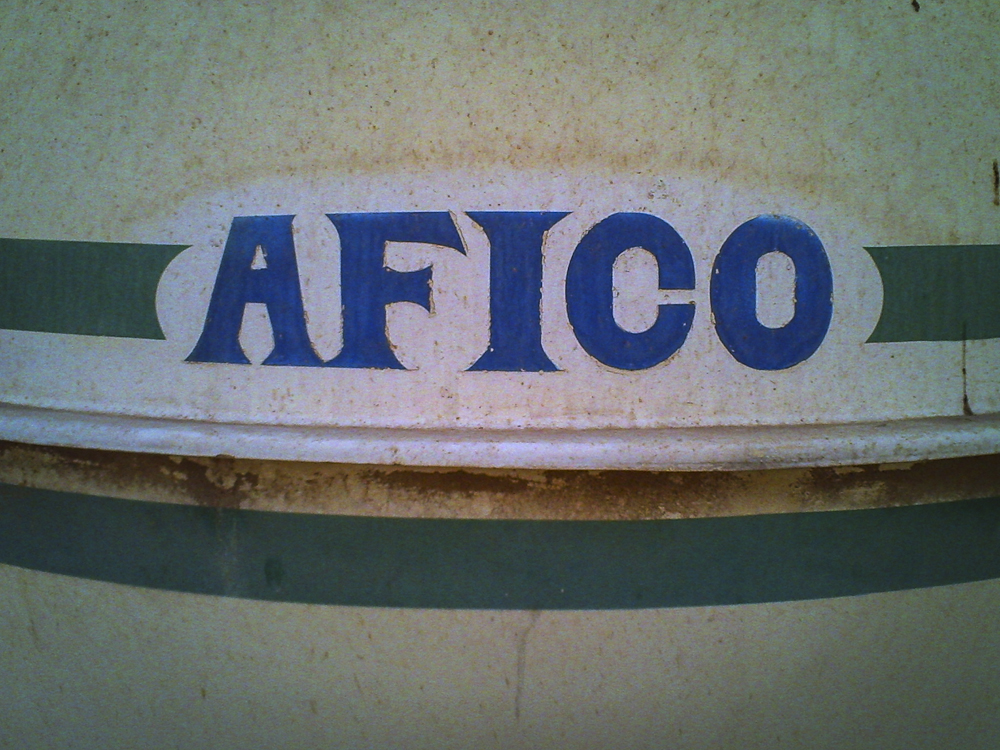 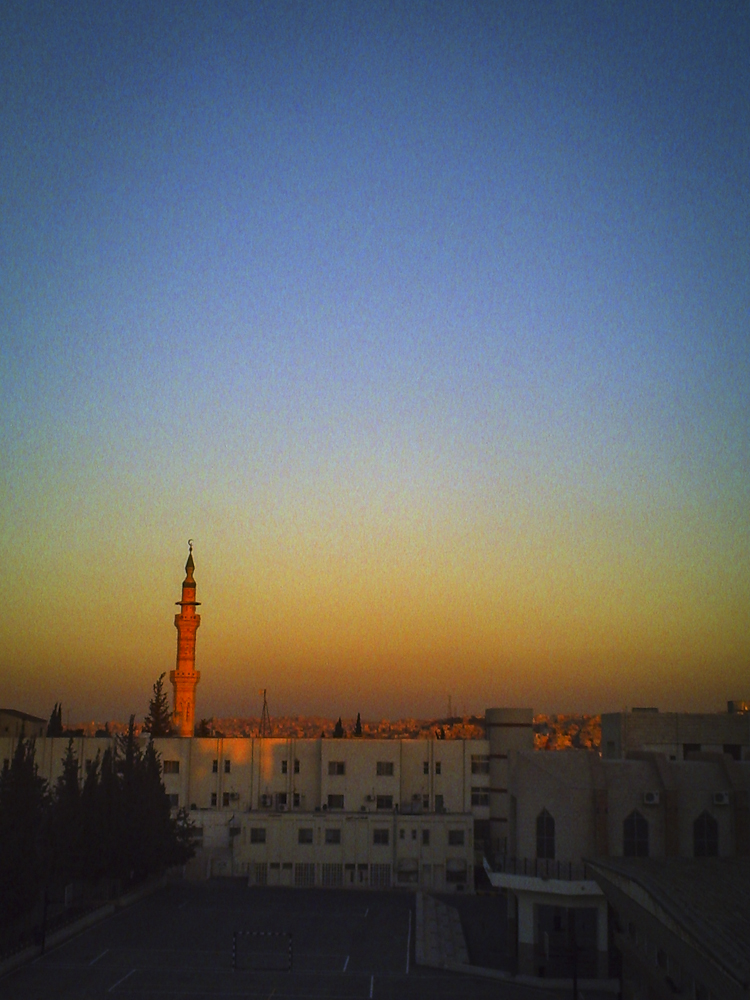 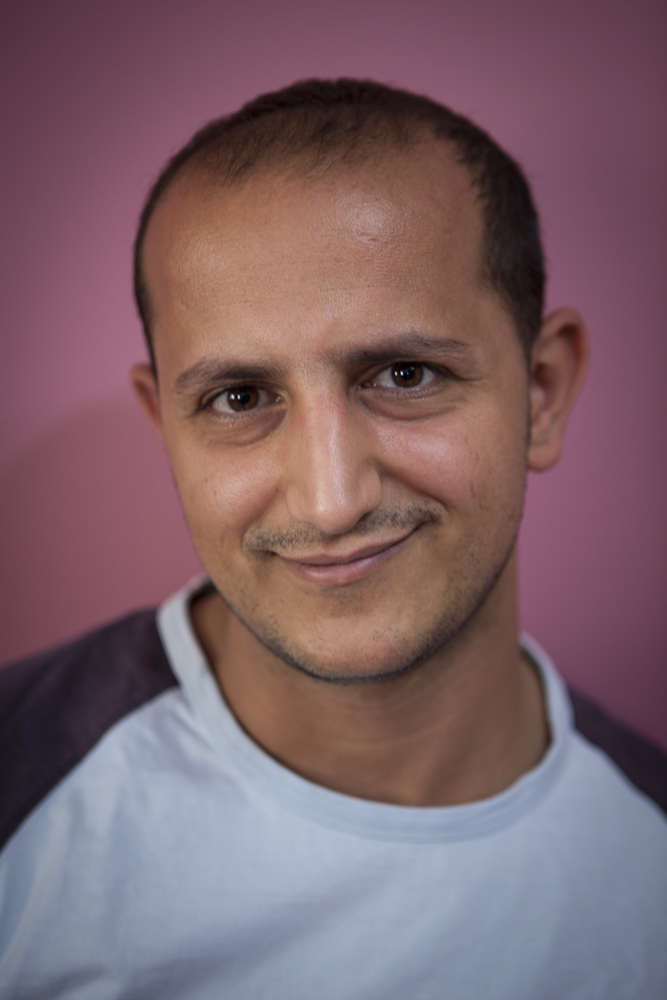 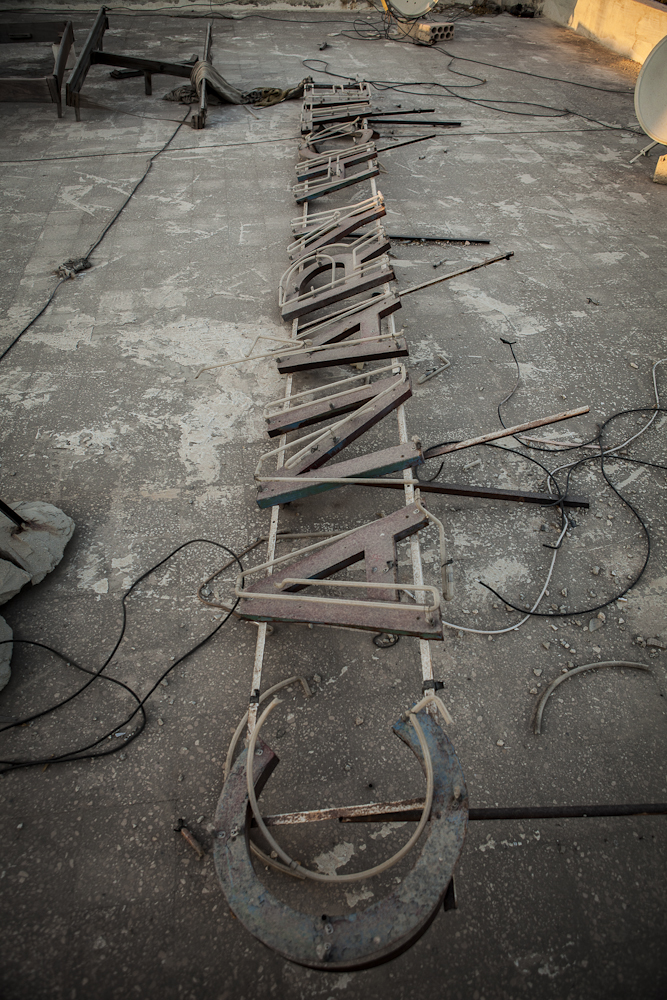