As with most things, despite my professed misanthropy and a firm belief that Jean Paul Sartre was right when he said “Hell is other people”, people are what makes this cosmic joke we call existence bearable.
There is a special bond that develops when people live together in a tight group all focused on the same thing for a limited period of time, a camaraderie and a shared language, often impenetrable to outsiders, that makes the drudgery of normal life seem all the more dull when the period is over.

I’m on a bit (understatement of the week) of a post Berlin comedown for exactly that reason.
I’m longing for a bigger world, a bigger life, just something else, something abstract, something that would feel like flying.
But instead of flying, what I get is the crush of overcrowded subway trains.
Not a good substitute.

So for the second part of the “Akaenda Berlin” blog posts, a gallery of the people I worked with or met in Berlin.
They made the process the amazing, inspiring, life altering supersonic flight it was.

This misanthropist salutes you all, and Thanks you from the bottom of his little black heart. A small gallery of aditional people we met or worked with or who helped make it all so special, and a few extra ones of Vincenzo and Silvia as blatant flattery so they give me a job again soon;-)

(sorry to anyone I missed, Katarina and the Teichmann Brothers for example, I was obviously working too hard everytime we met as I don’t have any photos of you:-( 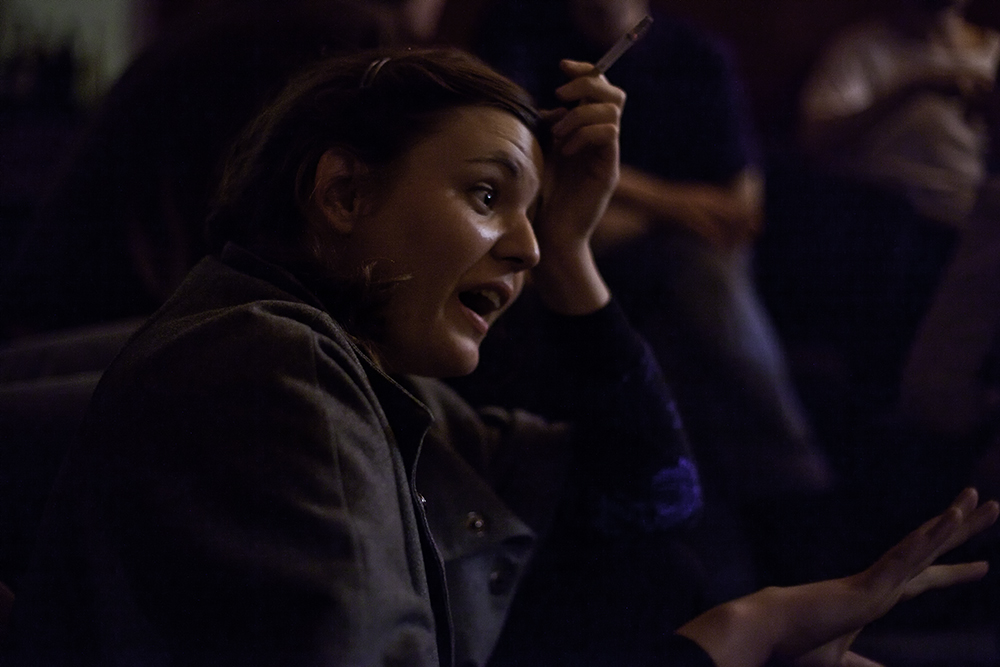 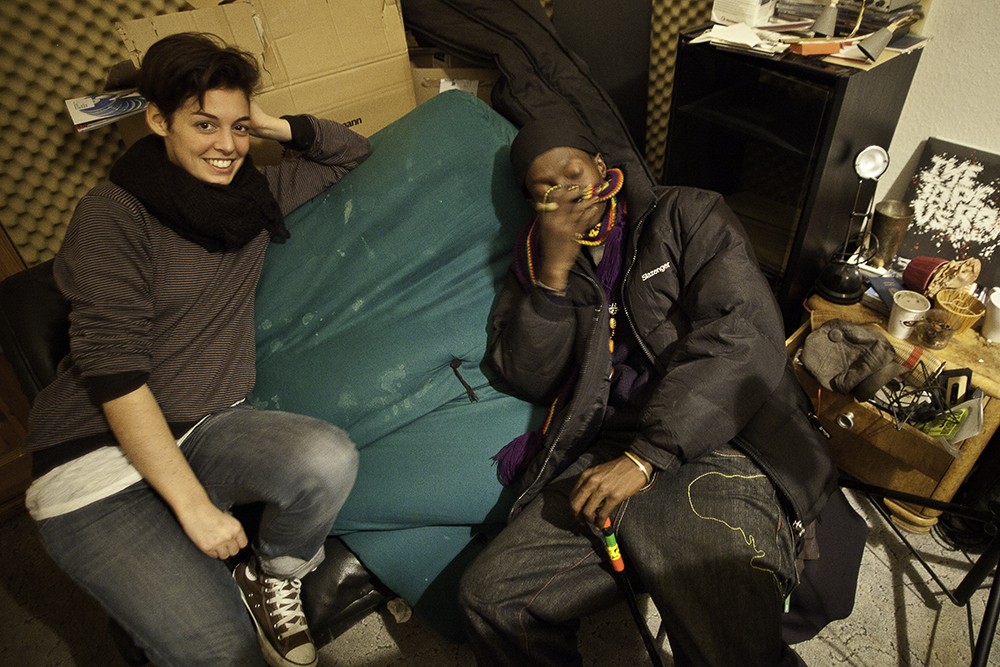 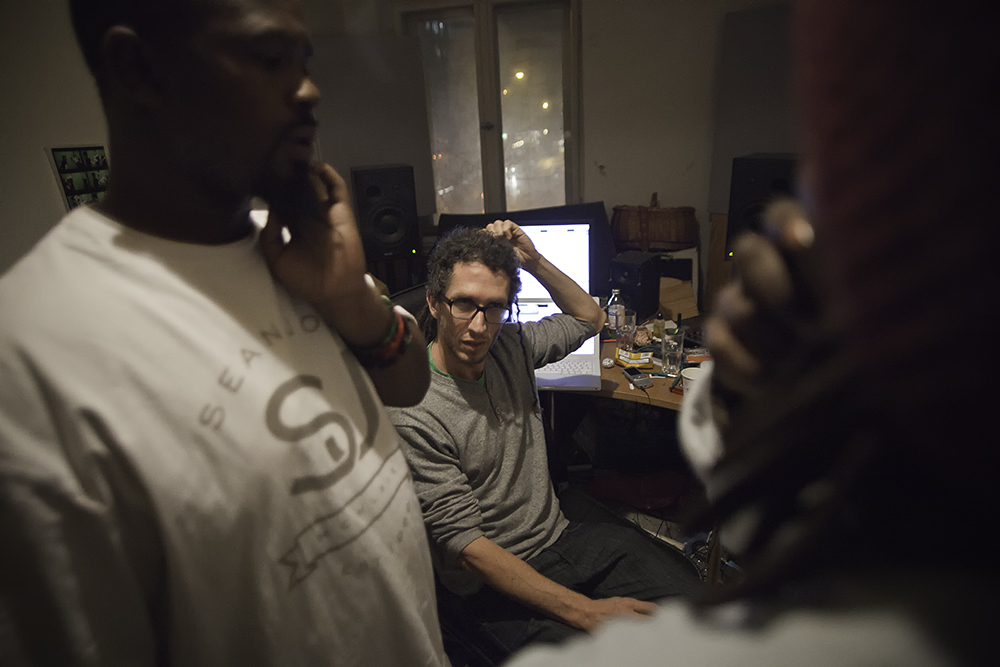 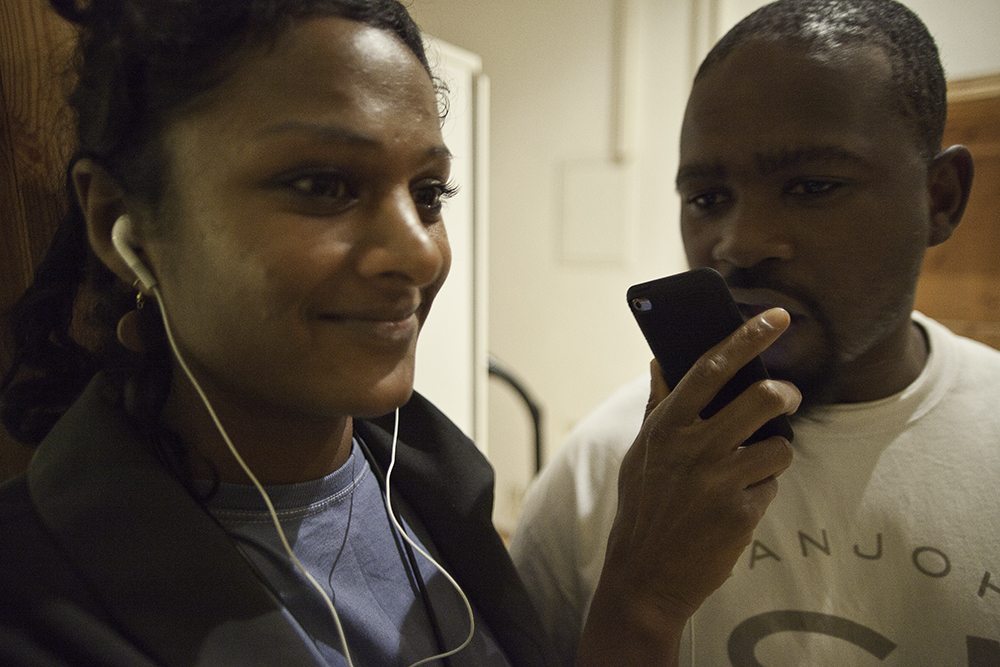 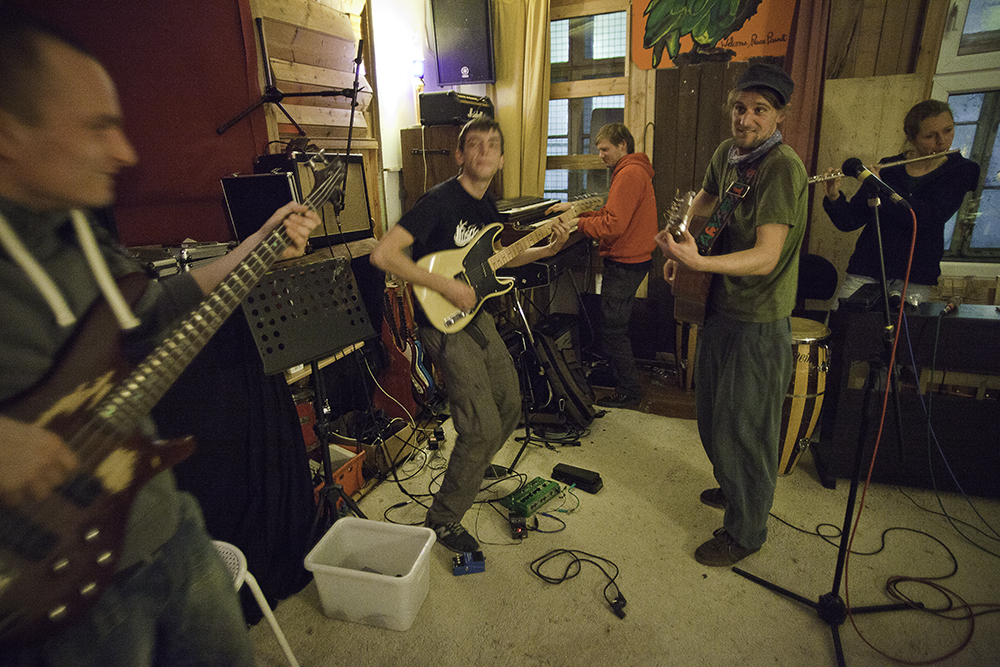 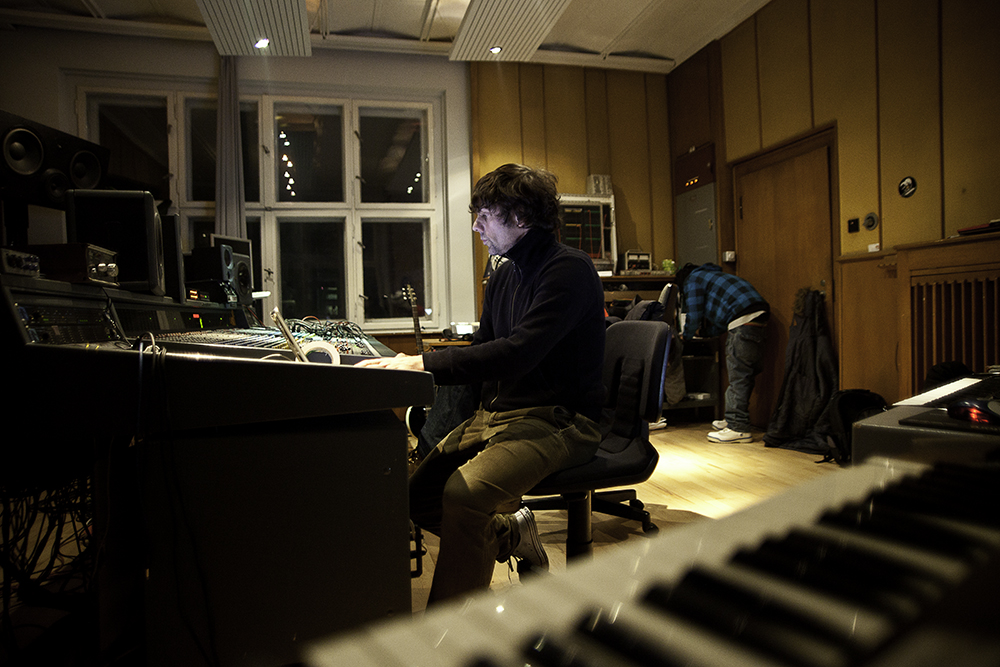 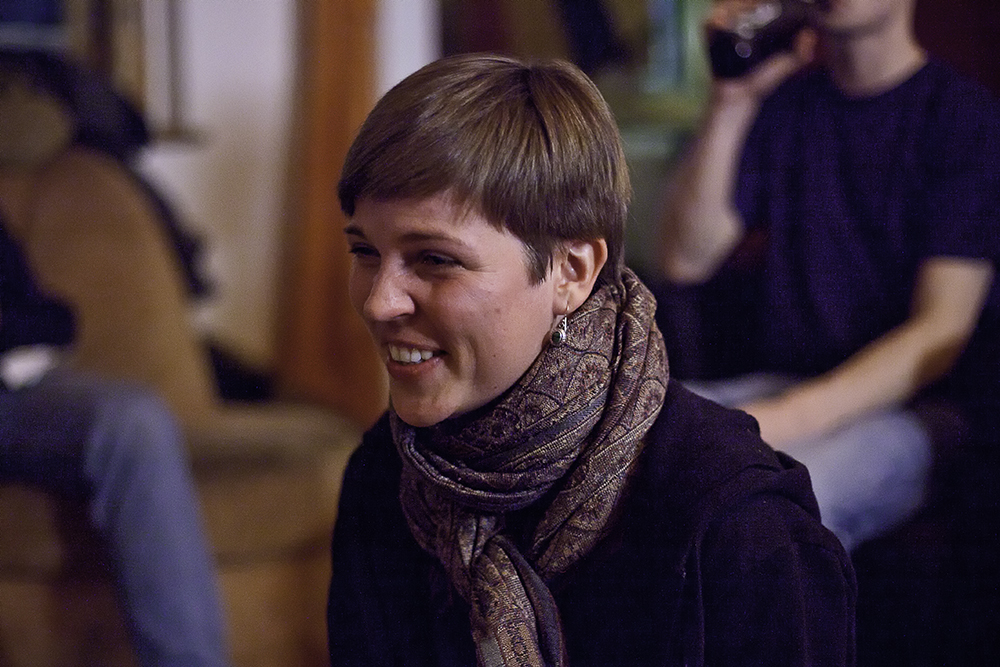 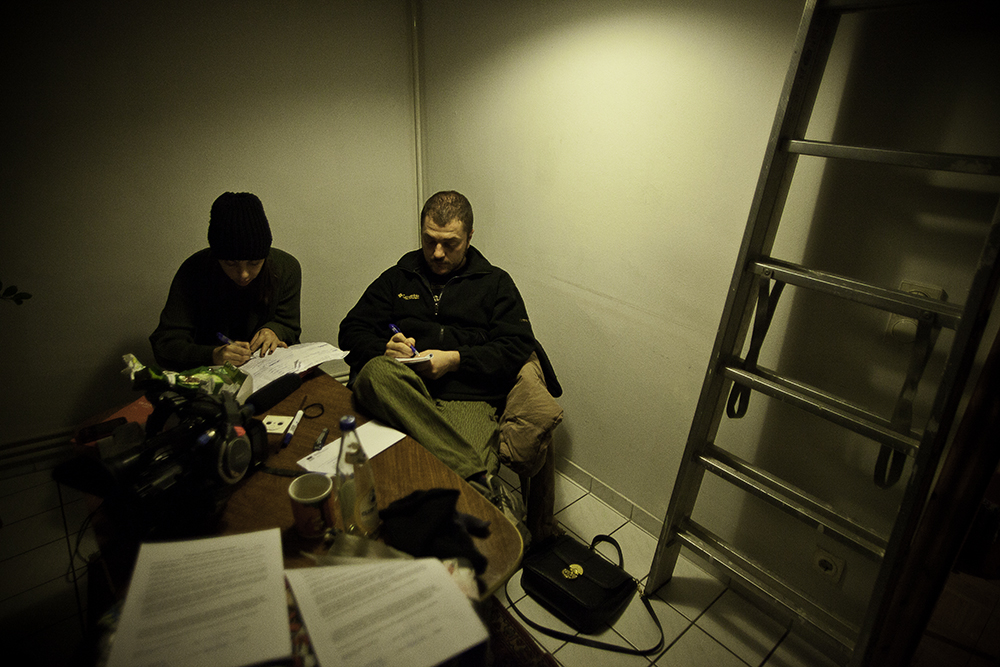 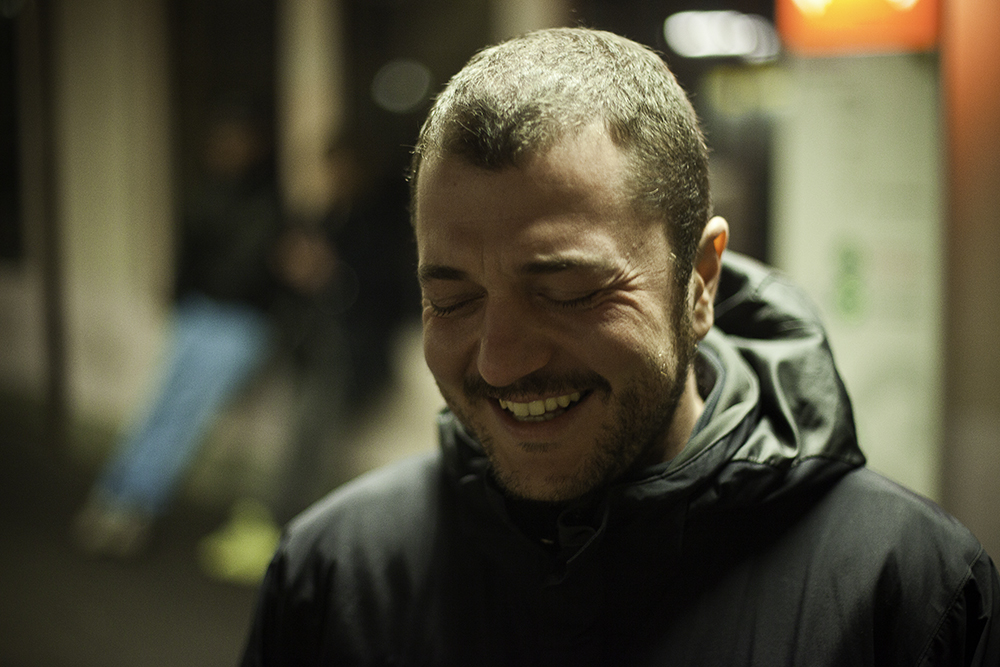 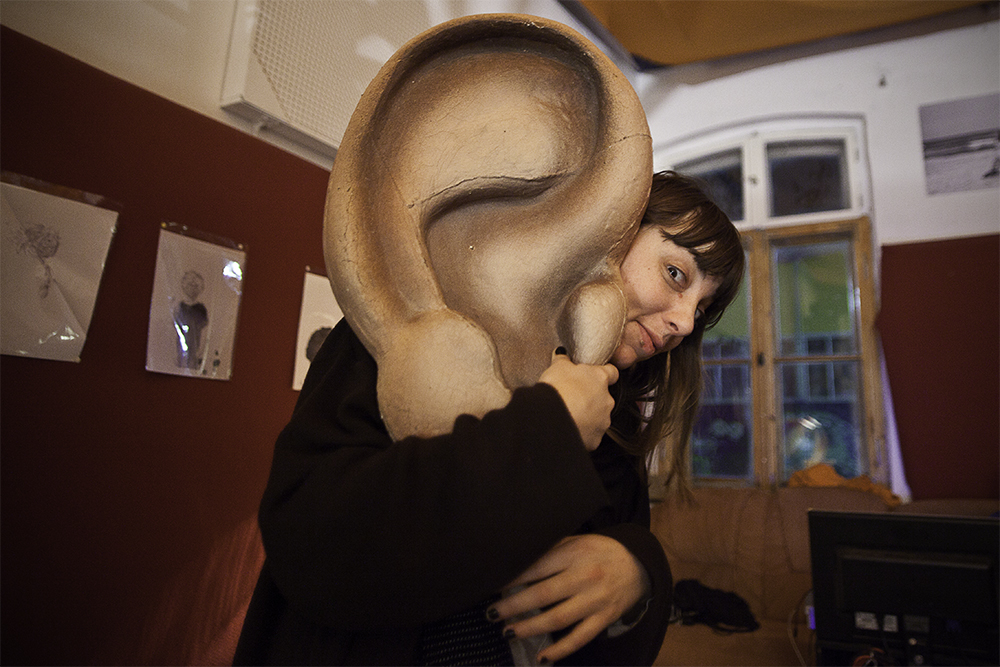 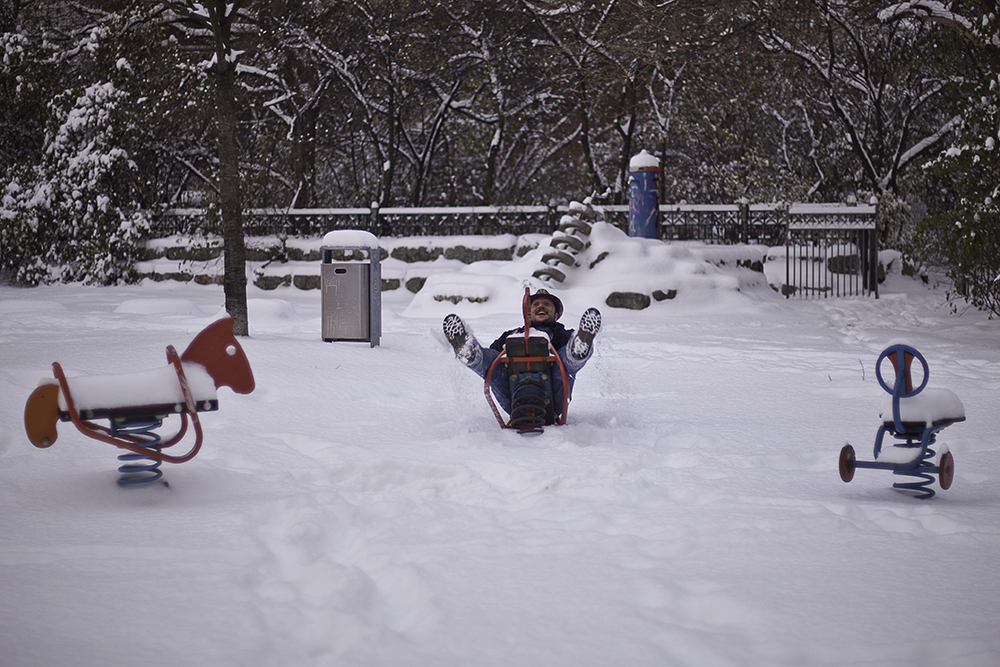 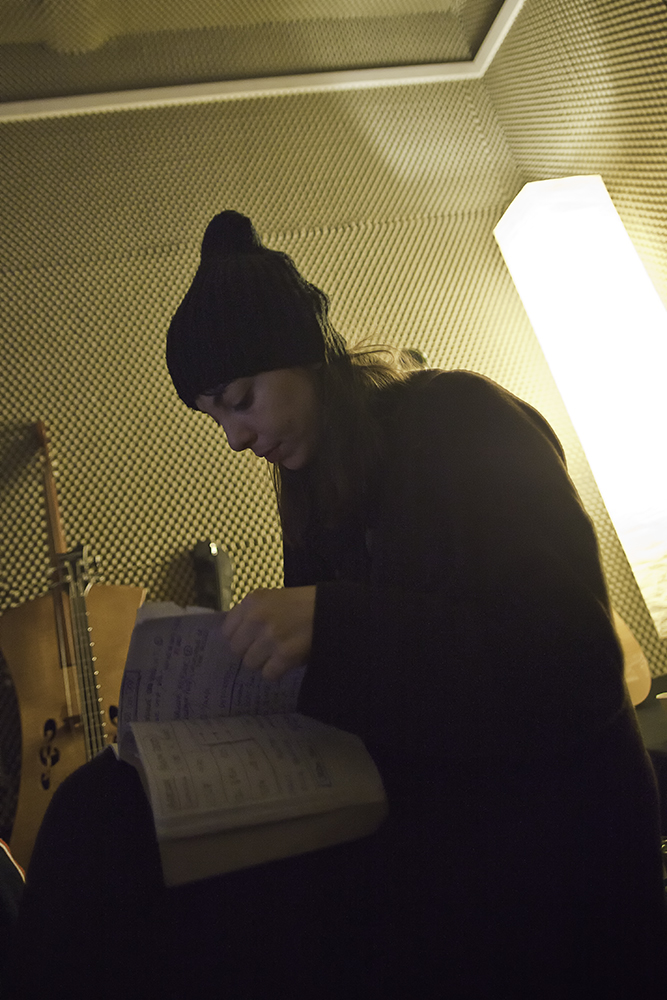 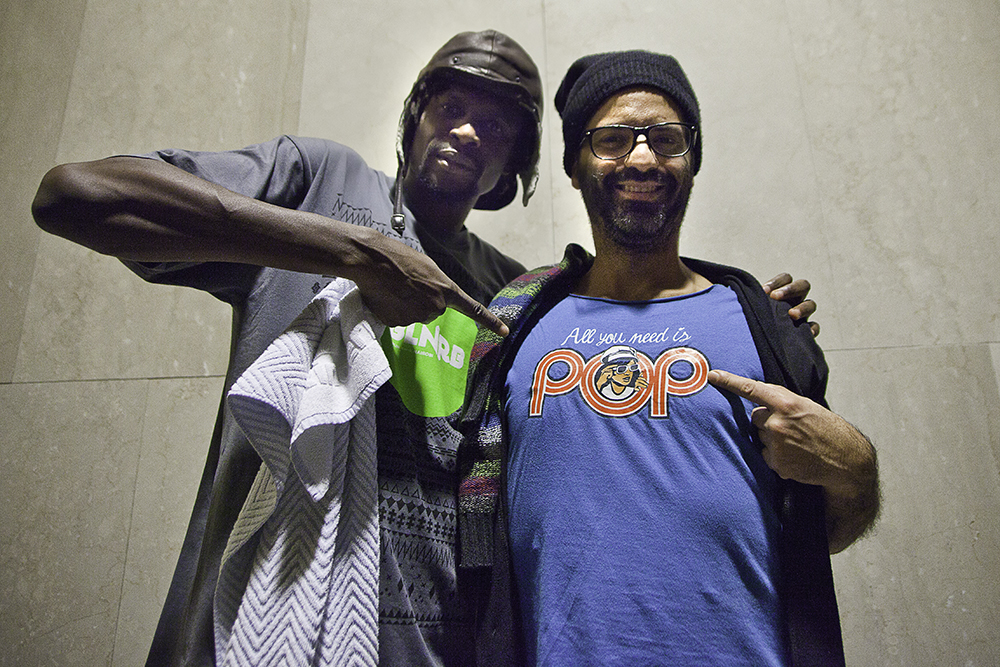