Look at what happens when you borrow a Canon 15mm f2.8 fisheye lens from Mr Eiichi “Scart” Miyamoto for a project you are shooting.(Lead photo is from the project, shh! secret for now)
You end up walking around with it on your camera for over a week, seeing the world in a whole new ‘wider’ way.

Well, best to get it out of your system I guess as it’s not a look that you can use that often.
Still it is kinda fun.

I’m seriously considering buying one for shooting video though.

Alas, I digress.
And so,a small selection of “wide” photos from the last week. 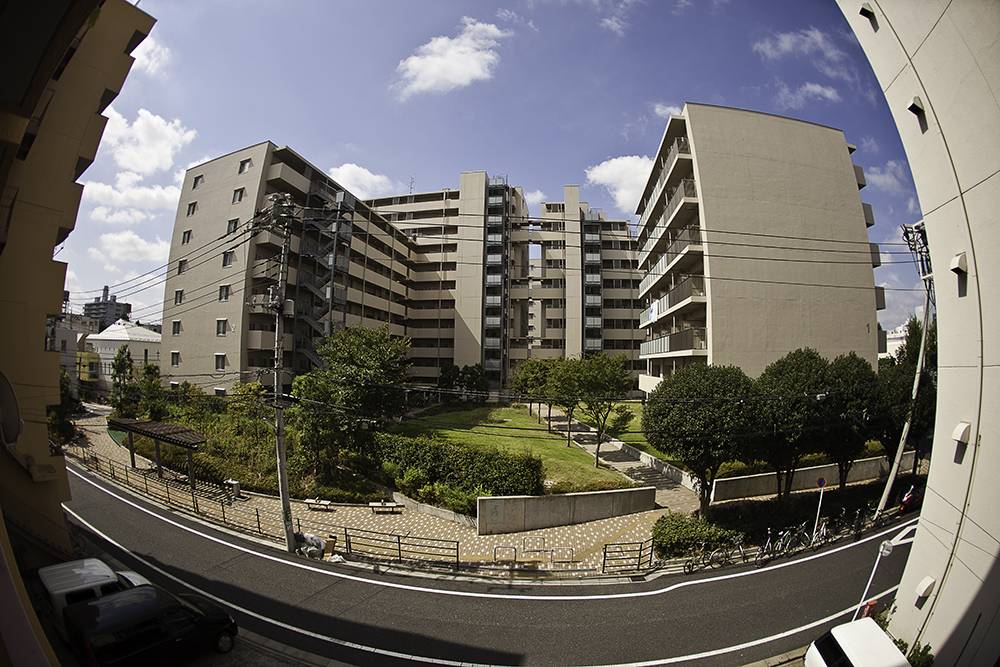 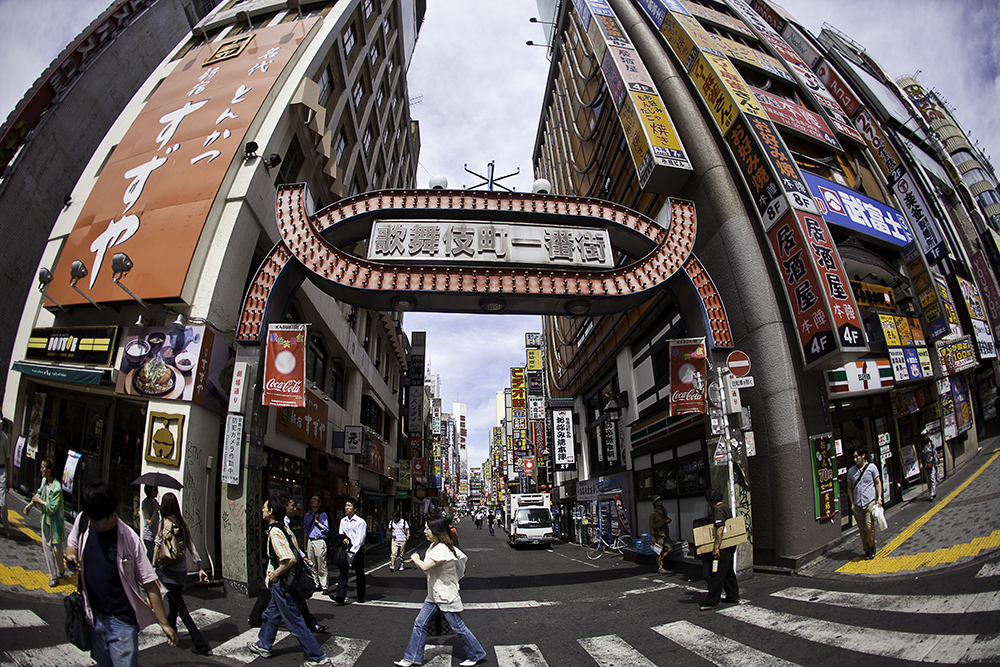 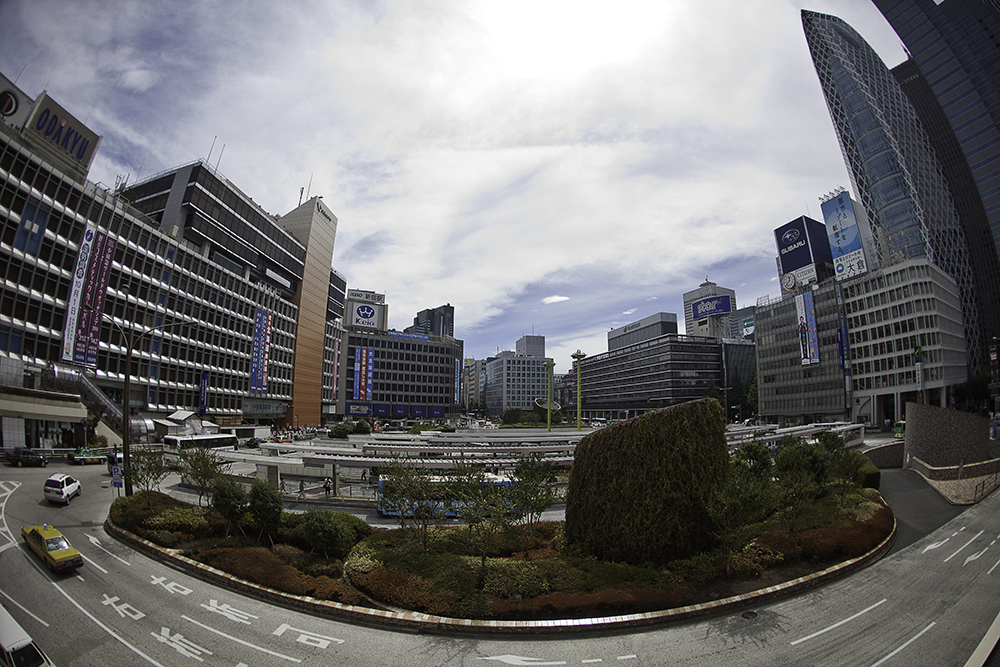 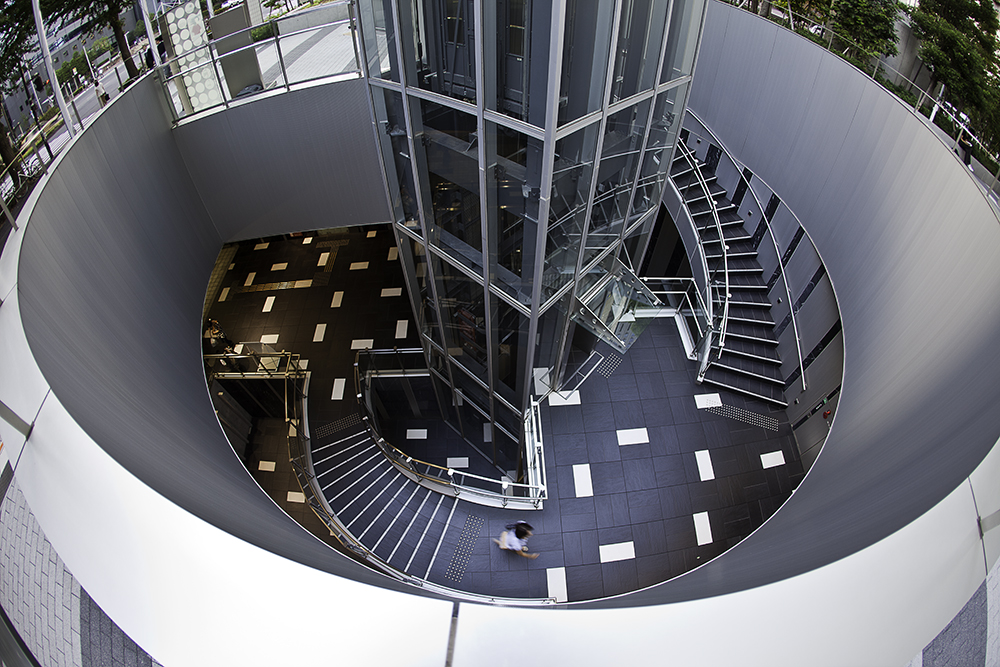 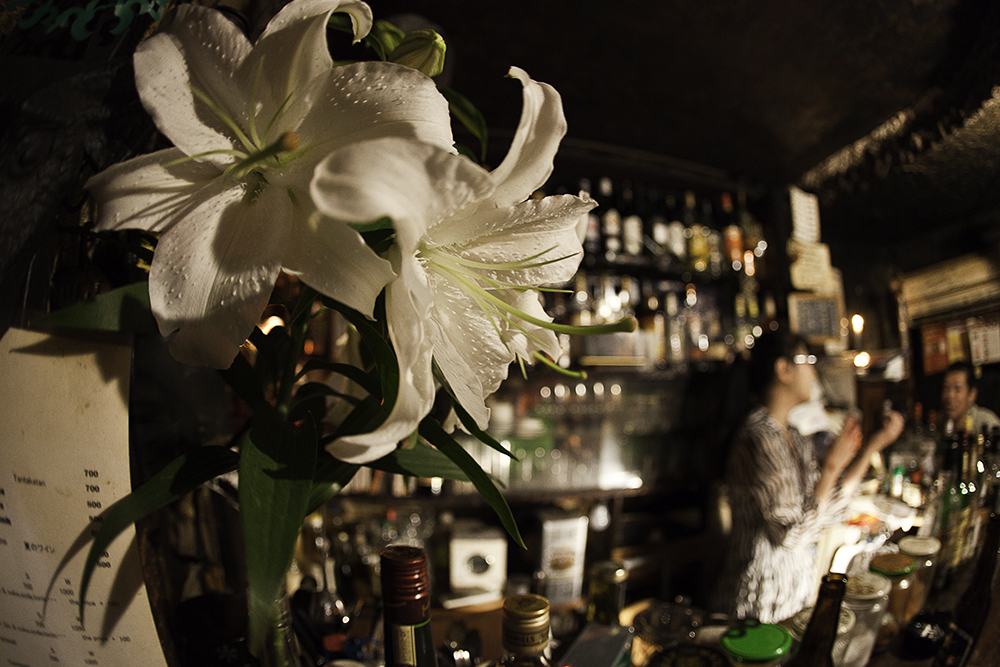 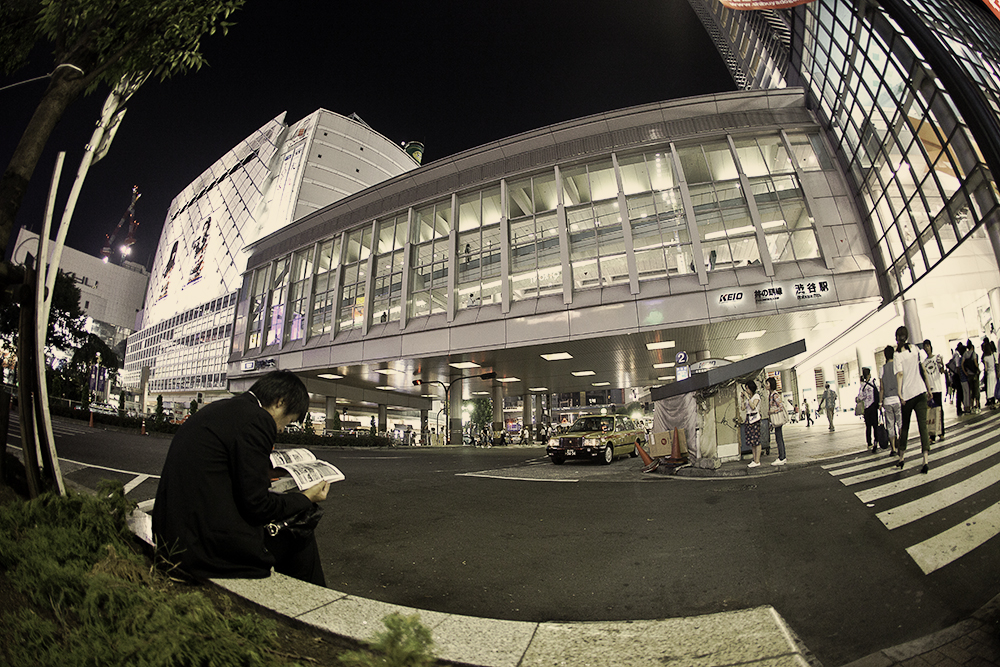 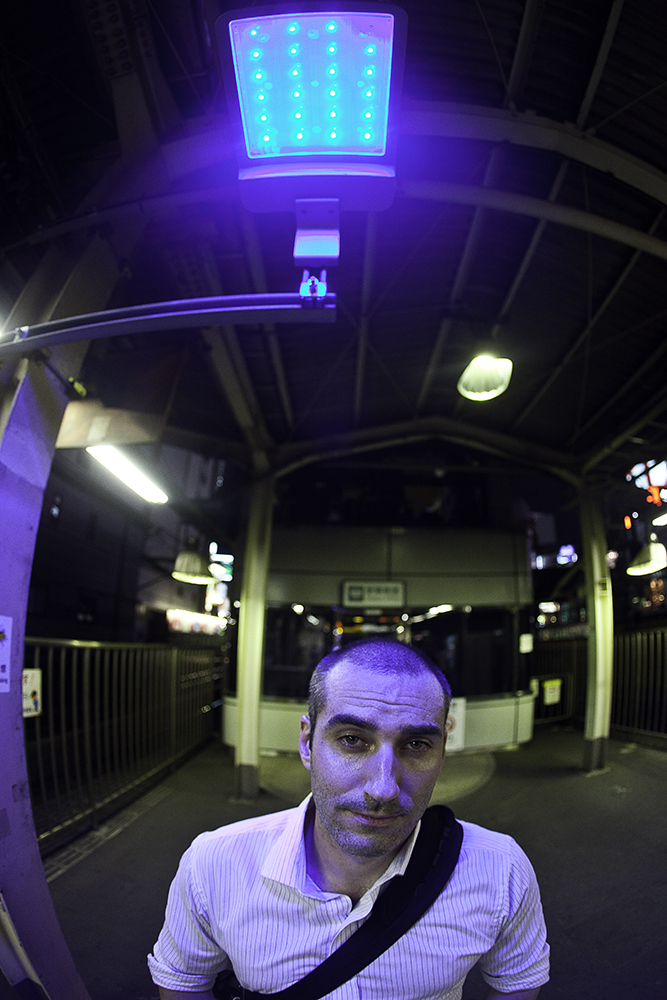 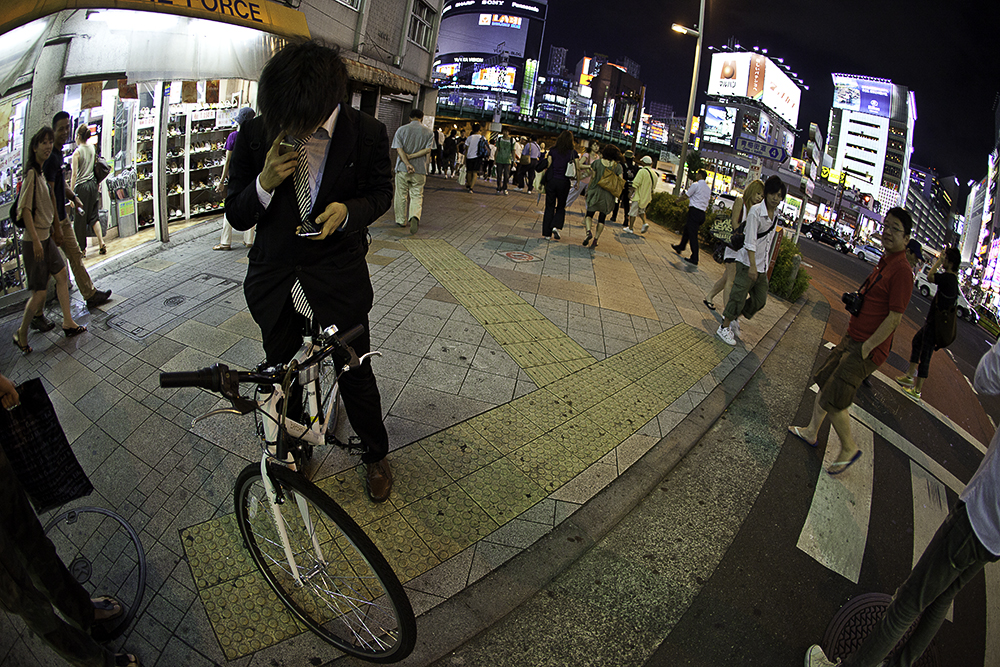 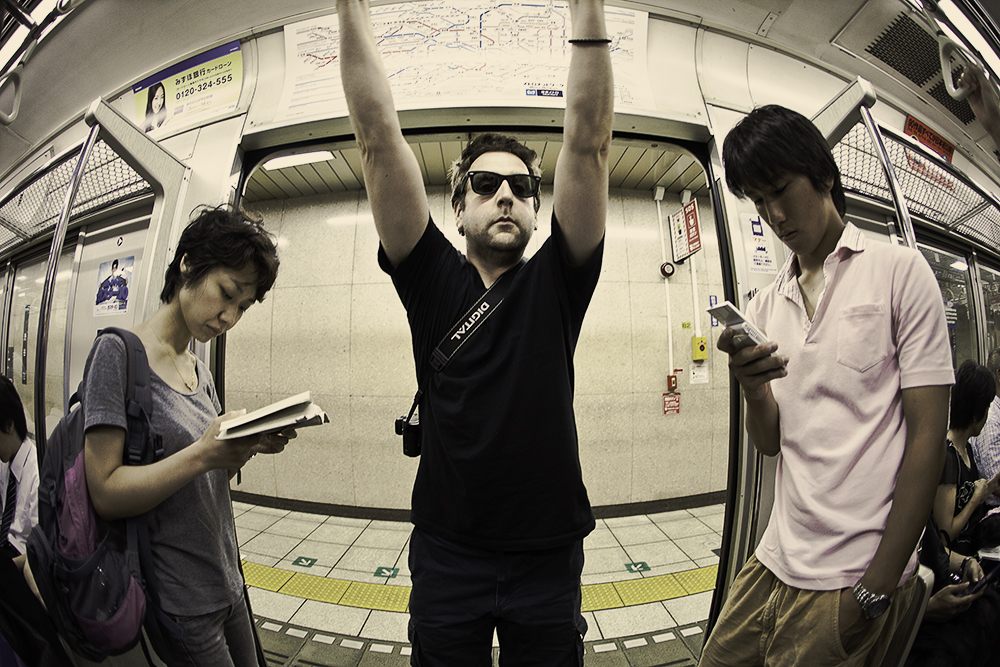 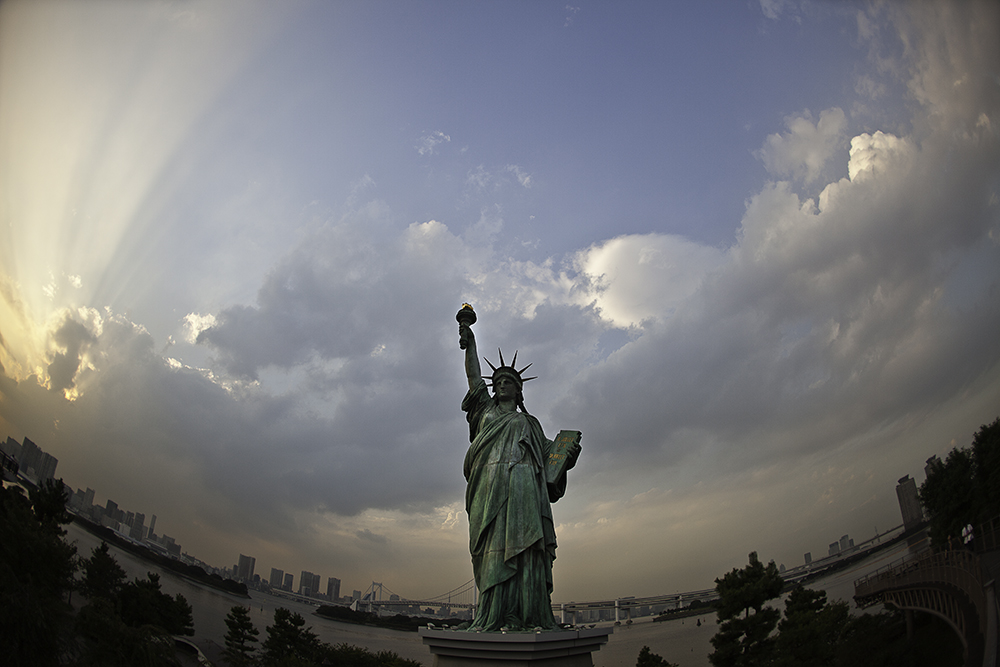 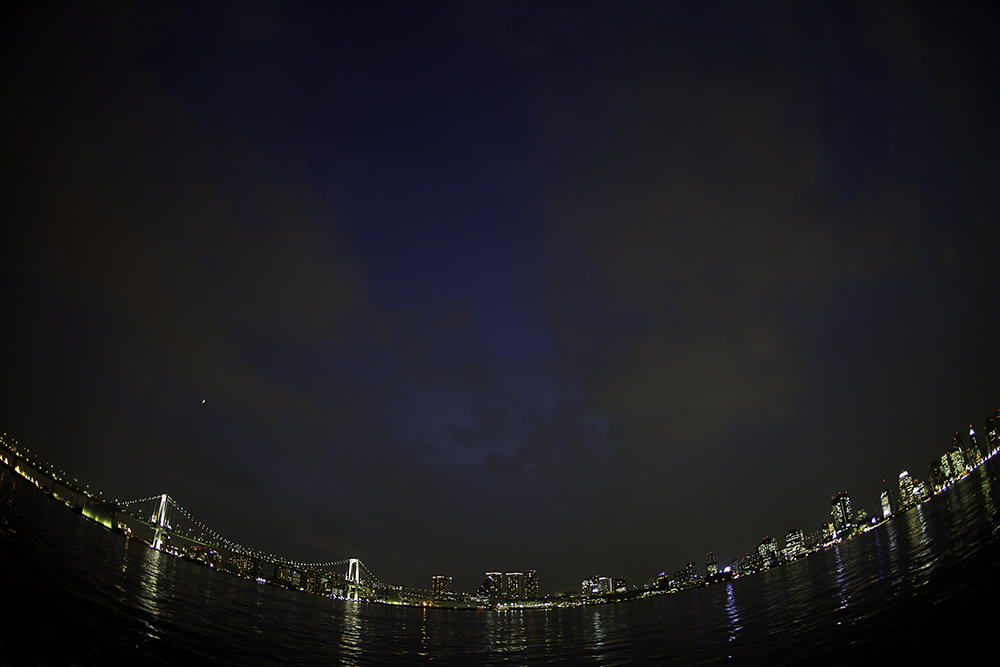 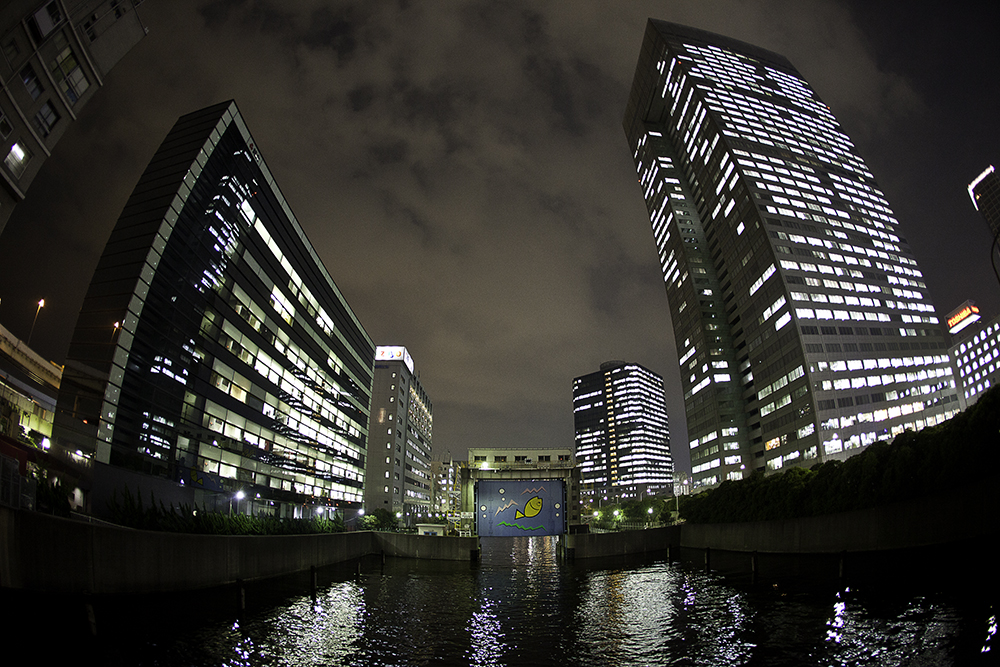 Scary weirdo’s featured in 2 of the pictures:-

Jon “it’ll all end it tears” Ellis can be found at itllallendintears.wordpress.com

Matt “dog with two cocks” Greenfield can be found at flickr.com/photos/sobri/

The man responsible for all this fishy eyed nonsense:-

← Yasukuni 2010 – Just when I thought it couldn’t get any weirder
Self Service Beer Machine 2.0 – Starring Sean “motionid” Wood →