During my Kenya sojourn I was lucky enough to stay with a very hospitable Italian man, his Turkana wife and the 19 members of their extended family just outside Isiolo, a small town about 6 hours north of Nairobi.
The friend who suggested I stay there told me “it’s like the edge of the world”.
I didn’t quite understand what she meant untill I went there.
Isiolo is just a small  Kenyan town, interesting enough but fairly unremarkable, however a mere 10 minutes walk outside the town it feels like you have stepped into some National Geographic Africa photo spread, it’s all mud huts, naked children and heavily adorned Turkana tribe men and women.

This is the first post in a series about my all too brief stay “at the edge of the world”.
Long exposure (seconds) high ISO shots (some pushing the limits of the 5DmkII) of the house where I stayed.

Much more is coming. 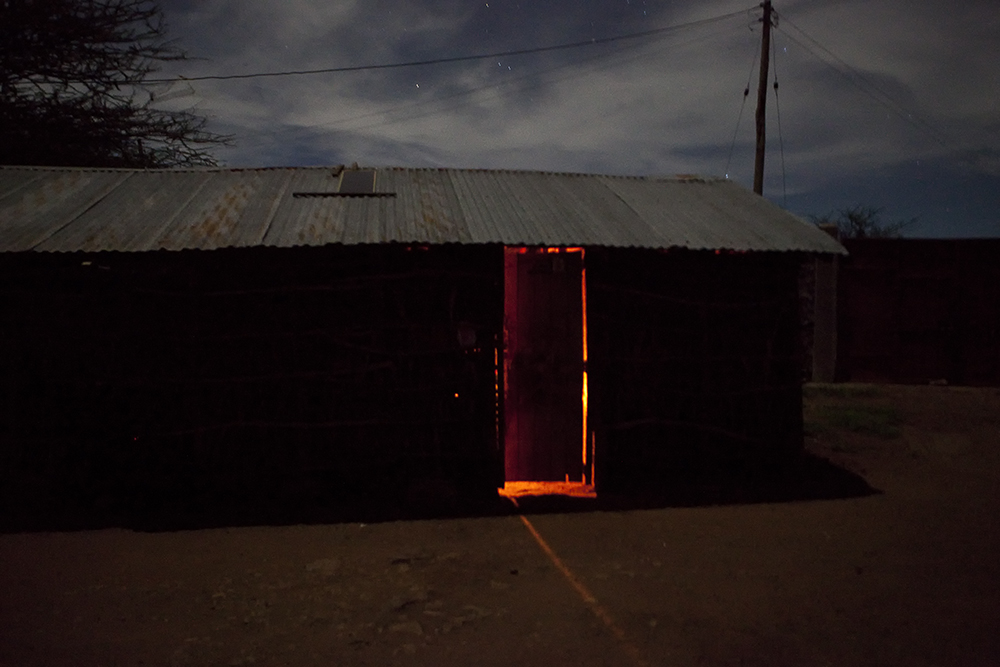 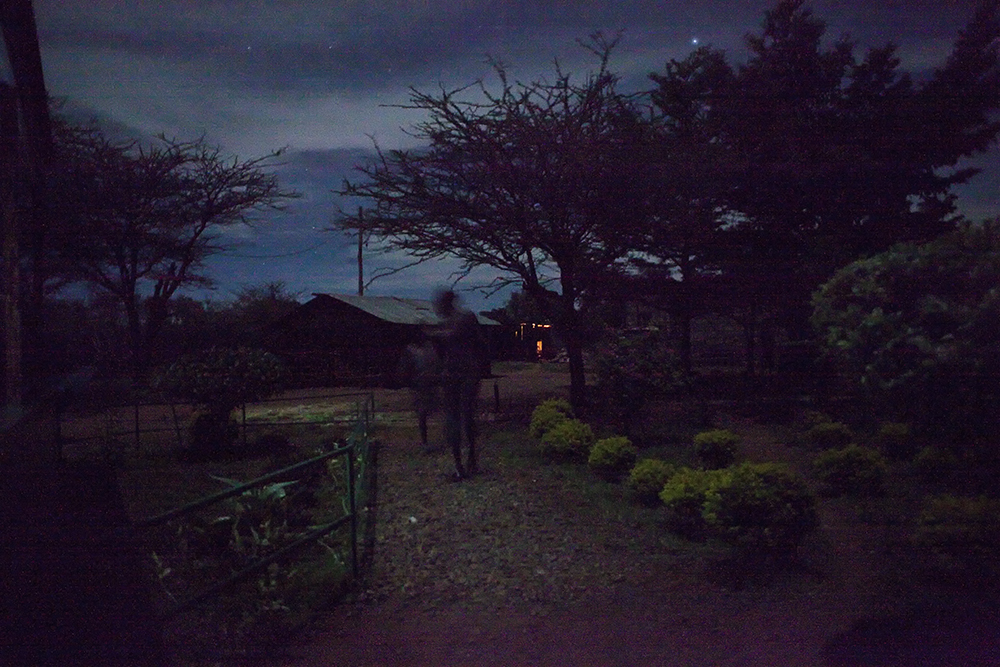 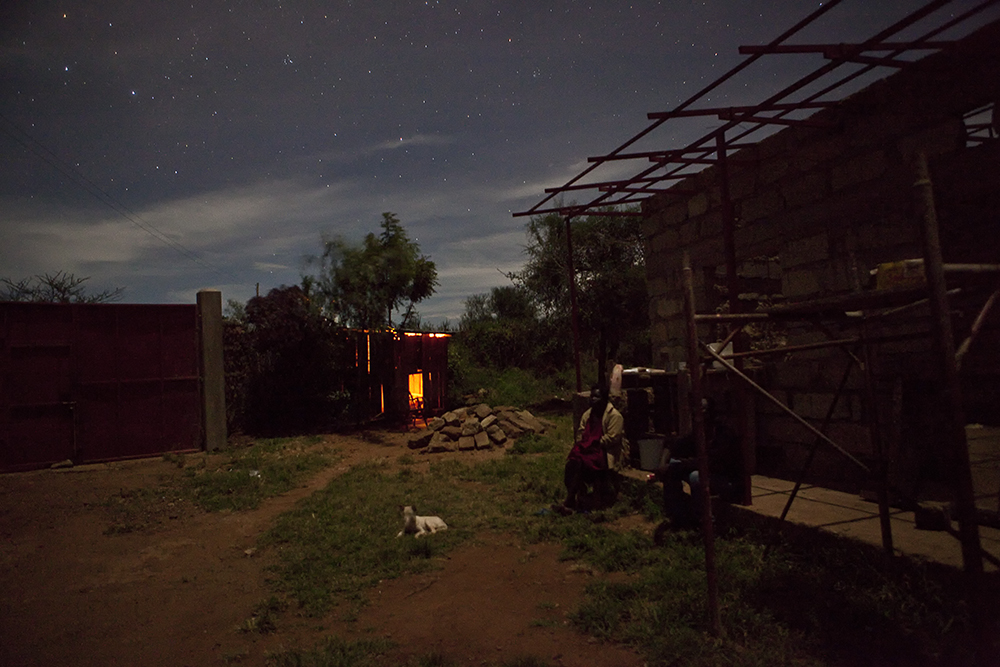 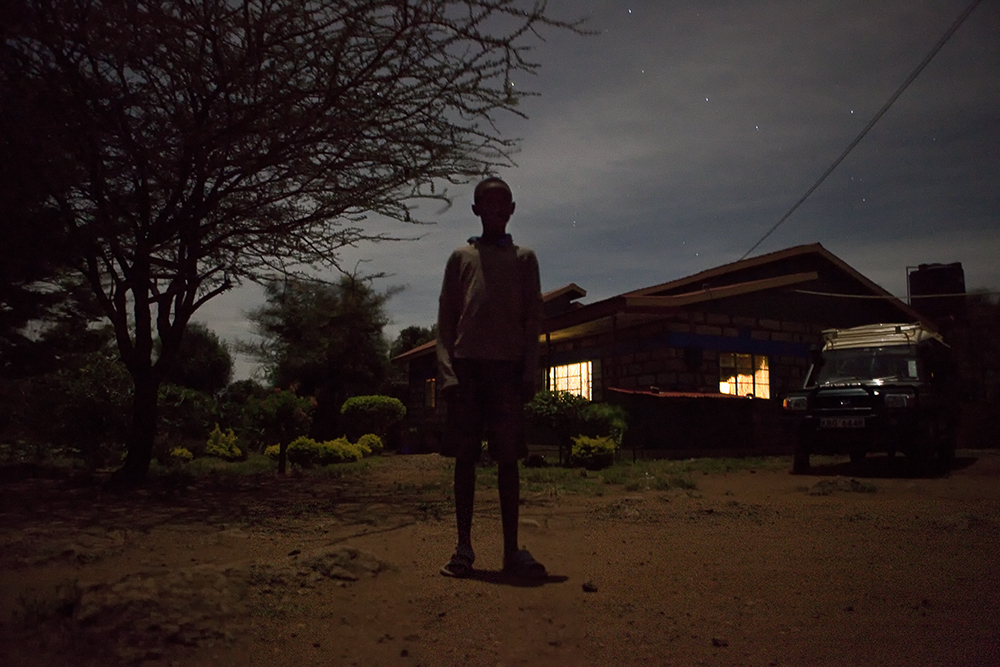 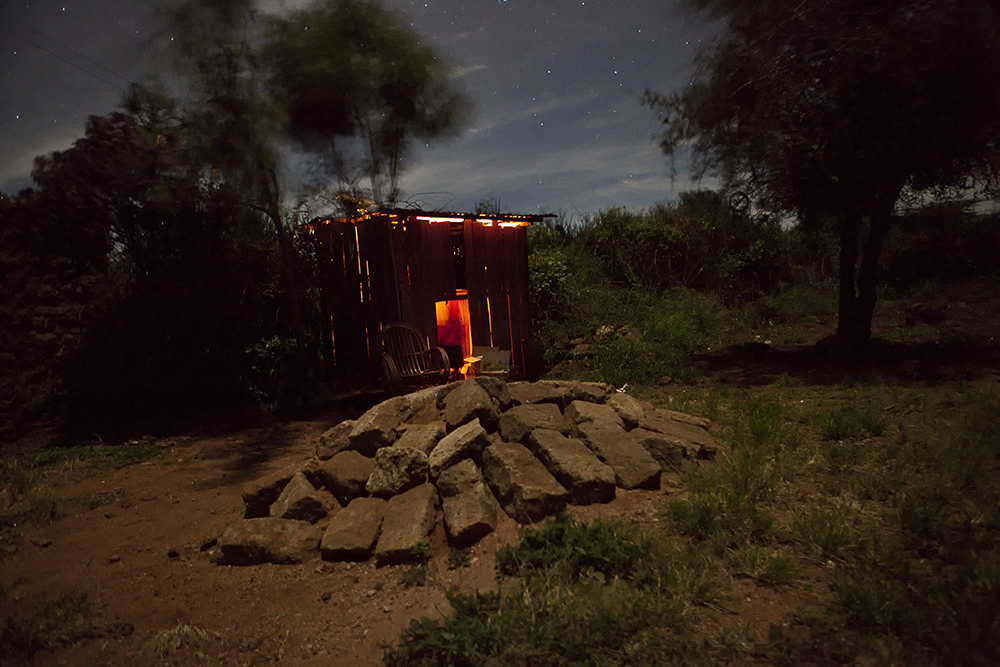