The third and final part of ther Isiolo series, was actually not shot in Isiolo at all……..

If you get in a jeep and drive a few hours north of Isiolo, through increasingly empty terrain (save for the antelope, giraffes and other assorted wildlife)  you come to ‘Archers Post’, basically a village around a catholic mission (or should that be the other way round?) and if you drive for another hour or two even further North you come to Sereolipi, and then you really feel like you are truly in Africa™, nothing but the mud huts, tribal people and African™ bush as far as the eye can see.

Much has been written about them and they have, like most heavily adorned African™ tribes, been photographed by everyone and his grandmothers friends dog.

So, some bargaining with sugar and tobacco later, allow me to present a series of portraits of Turkana and Samburu tribal women in all their glory. 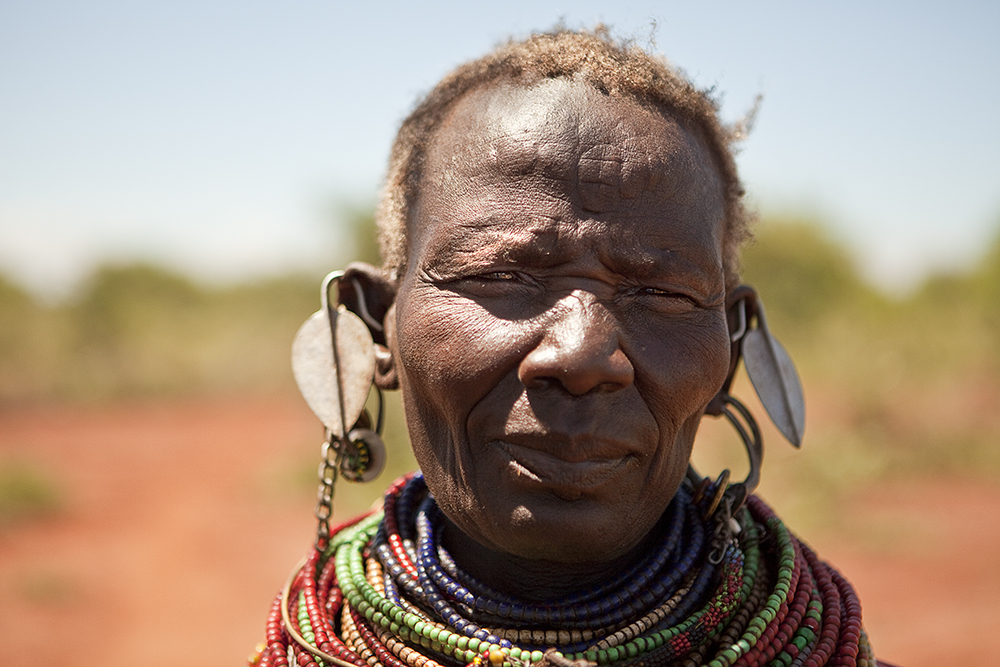 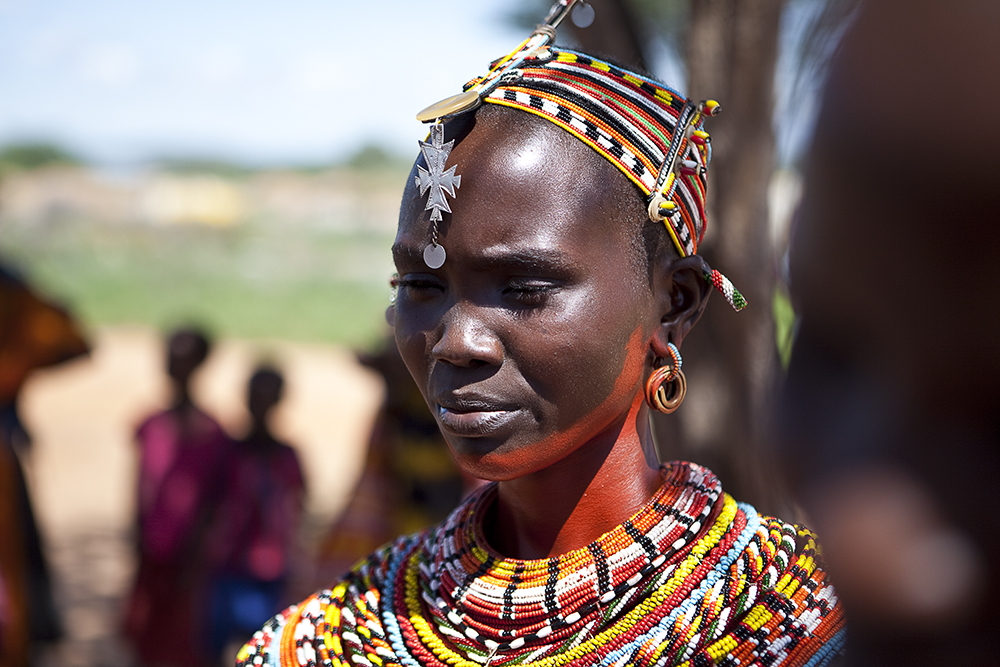 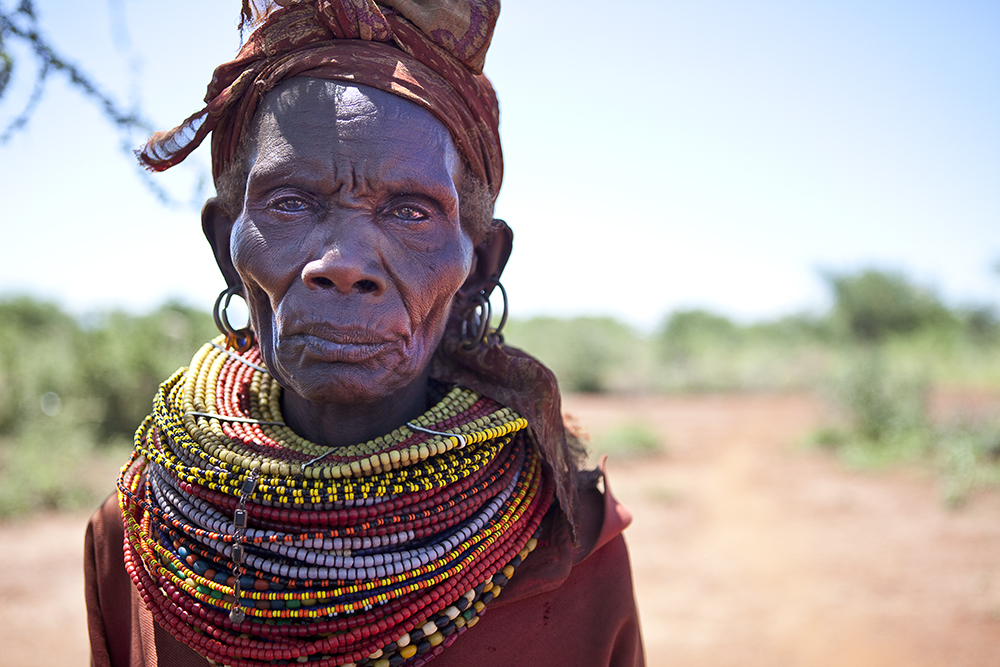 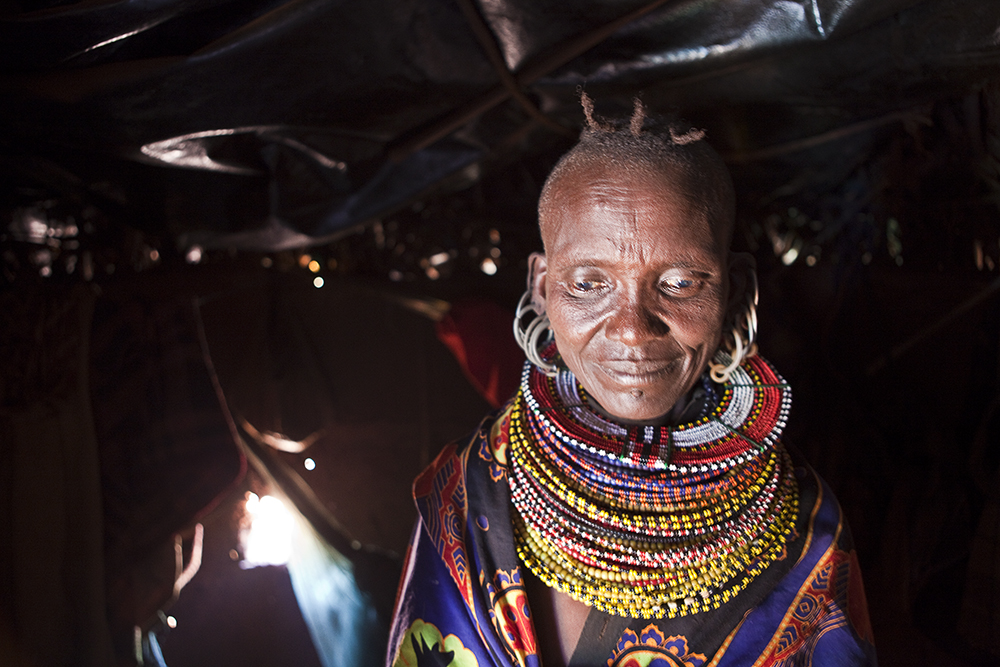 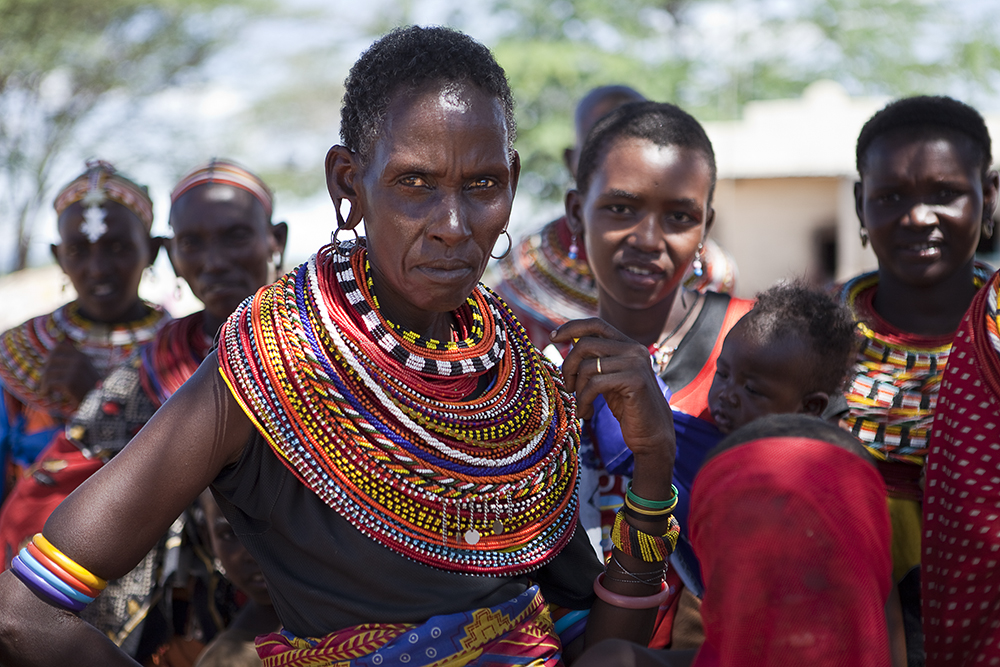 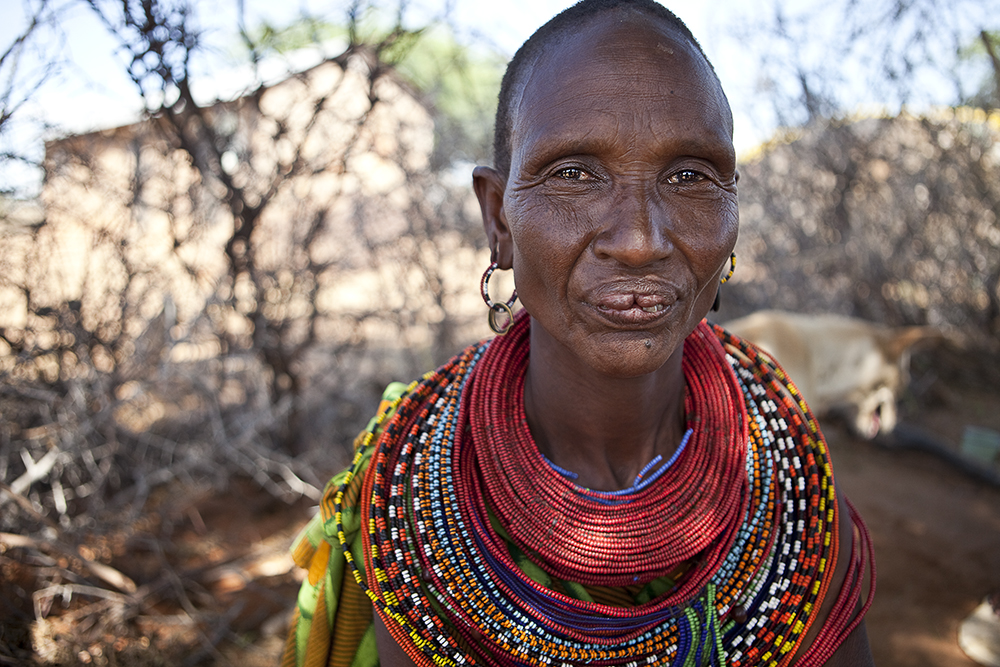 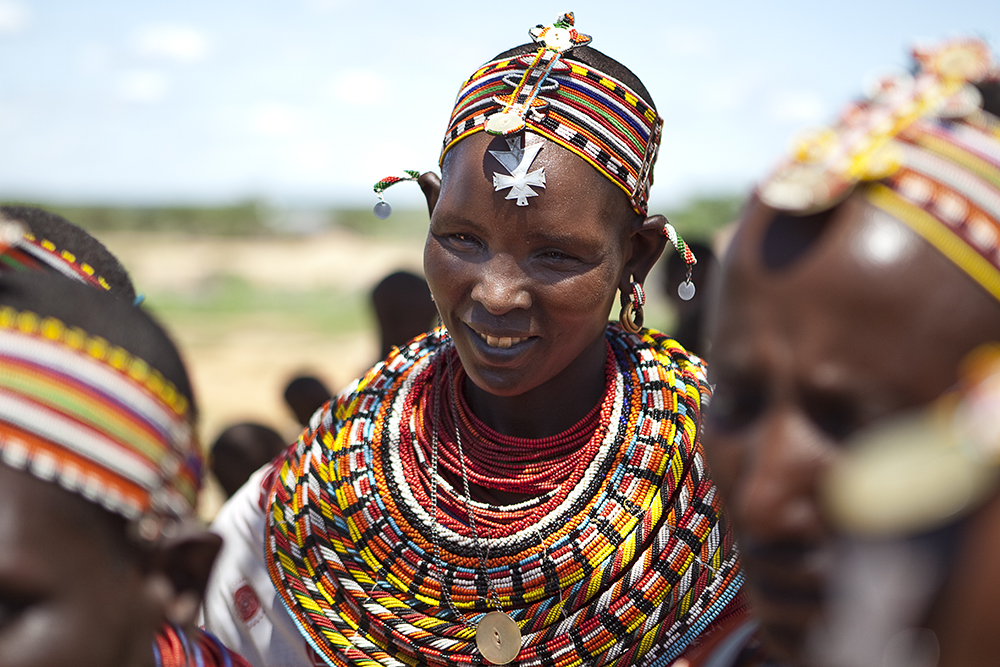 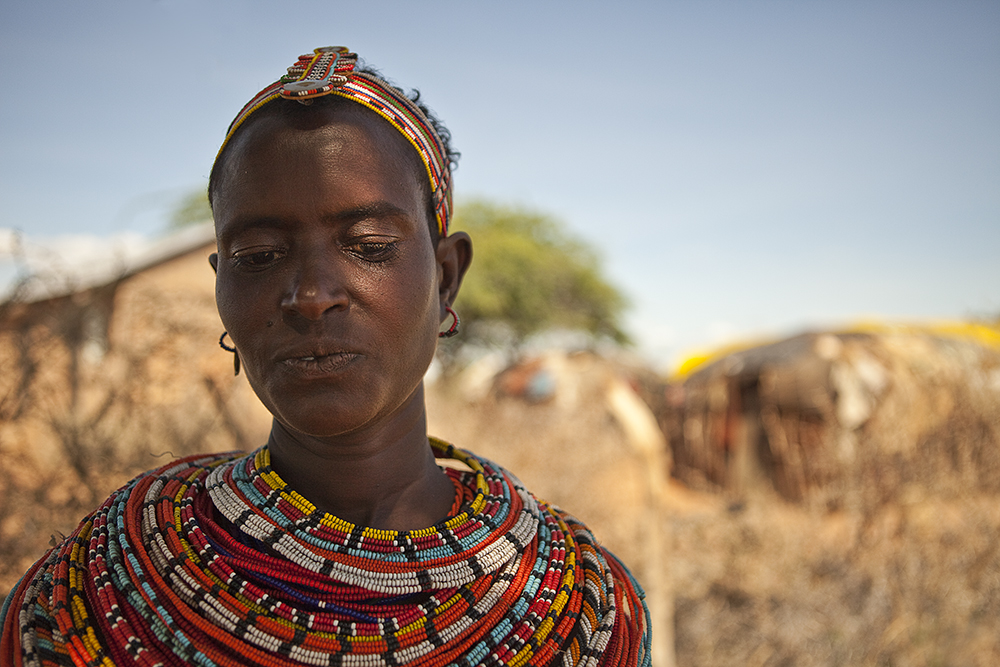 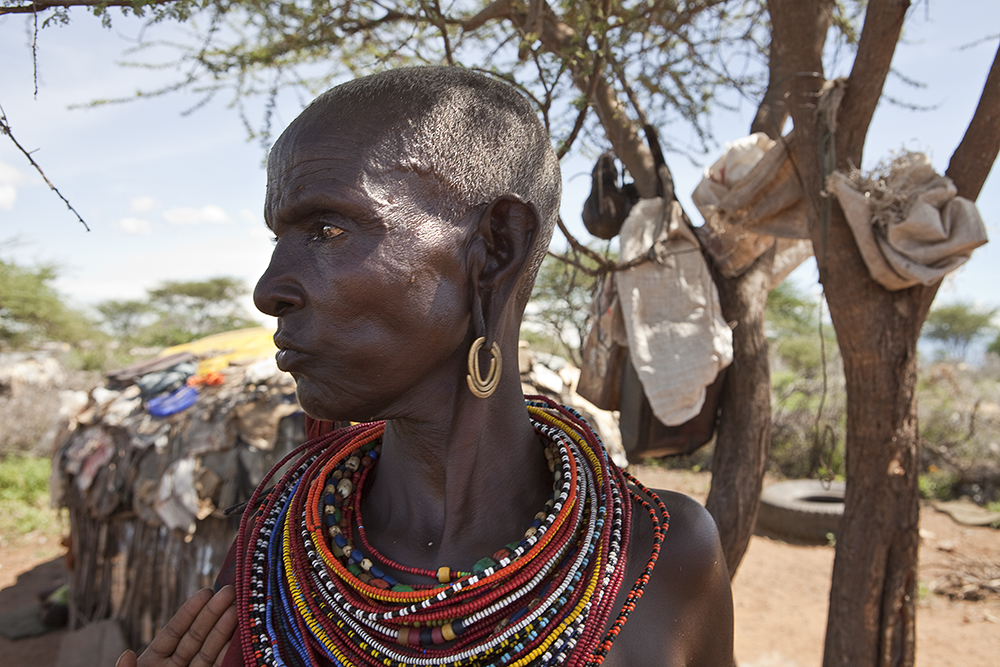 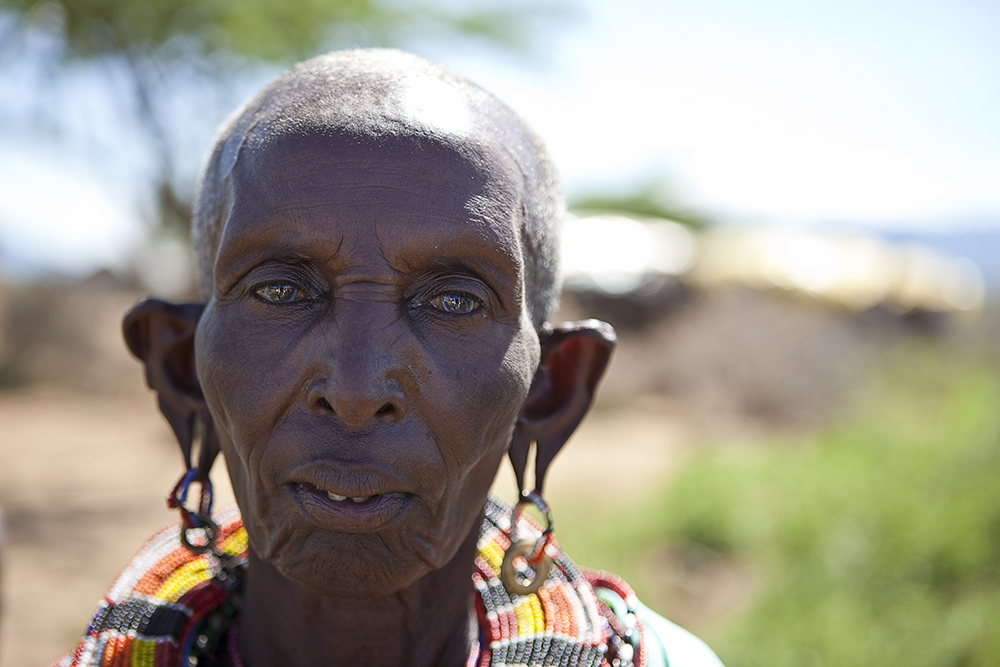 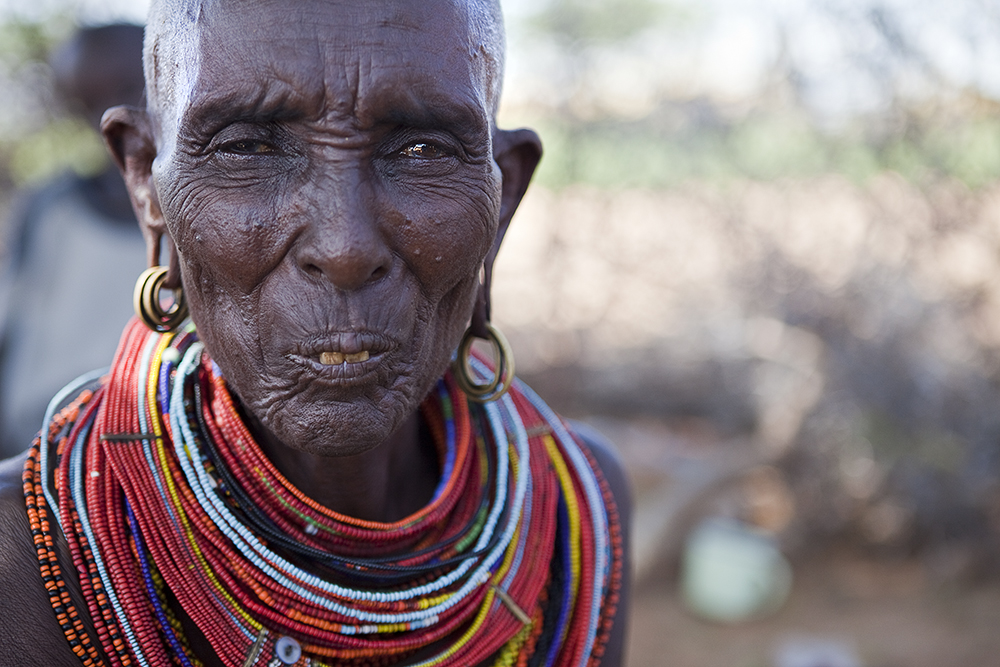 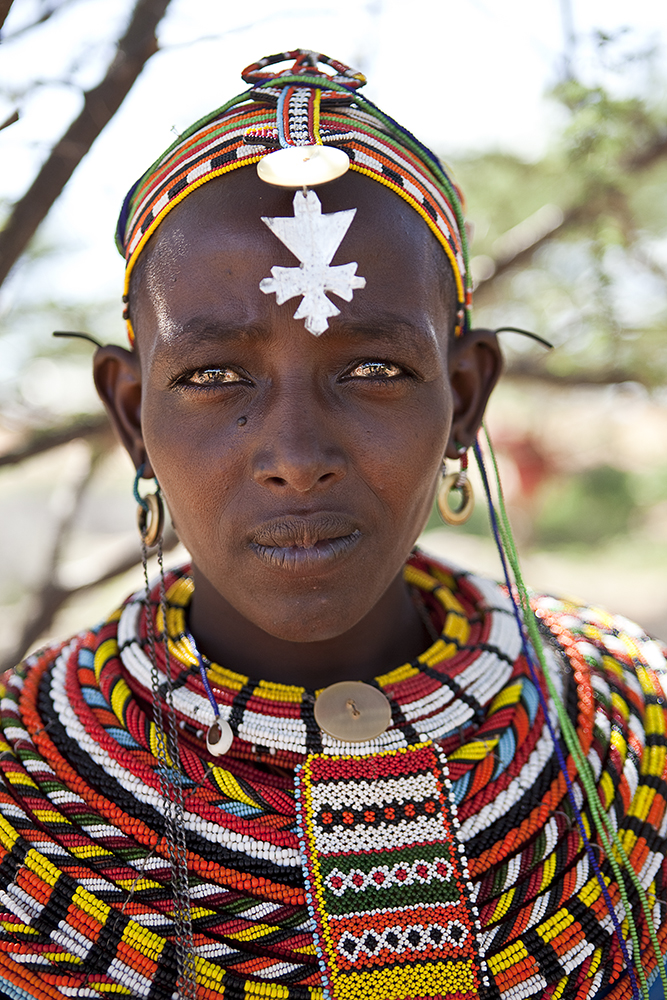